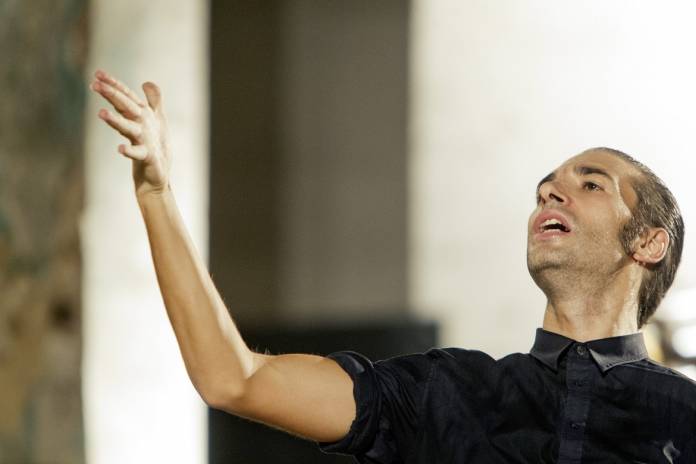 Israel Galván’s trailblazing flamenco dance show FLA.CO.MEN will soon be performed for one-night-only in Malta as part of the Malta International Arts Festival 2019.

Considered a dance genius of his generation, flamenco and Spanish dance artist Israel Galván is famed for his intricate, complex and rapid footwork – and in FLA.CO.MEN, he has updated the art of flamenco dancing with an inspired, avant-garde twist that verges into surrealism, comedy and mystery.

“Flamenco is almost an attitude, an energy. It shows character in a manner of speaking,” explains Galván. “Flamenco is very versatile, in the sense that it is free and open to the different interpretations that each individual dancer or the public might make. With FLA.CO.MEN there is even greater proximity to the public, so I look them in the eye, and I play with this. It is a voyage of sensations and, as the name of the work suggests, it plays with disarranging and deconstructing flamenco, while still being definitely flamenco. That is reason why we have changed the order of the syllables and call it FLA.CO.MEN.” 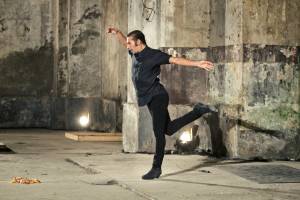 As a nationally-celebrated, multi-award-winning artist – who has also received the Medal for Fine Arts in 2012, Spain’s most prestigious award in the arts – Galván is considered one of the most innovative figures in the world of contemporary flamenco. A critic from The Daily Express in the UK even highlighted that ‘to call Galván a brilliant dancer is like saying Einstein was pretty good at physics. I have never seen anything remotely like him’.

Galván is joined on stage in the Malta production of FLA.CO.MEN by a small group of talented musicians and singers, who interact with and accompany him as he shares his unique flamenco-driven choreography on the MIAF Main Stage in Valletta, at 9pm on Sunday 7 July.

The 14th edition of the MIAF, taking place between the 28th June and the 14th July 2019 and produced by Festivals Malta, will showcase an impressive mix of local and international talent in a selection of unique venues, in an island-wide celebration of artistic innovation and cultural heritage.

Israel Galván’s FLA.CO.MEN will have one performance only on Sunday 7 July at 9.00 pm, on the Main Stage on Boat Street (Il-Fossa), Valletta.

Ticketing details and more information regarding the Malta International Arts Festival 2019 may be found online.