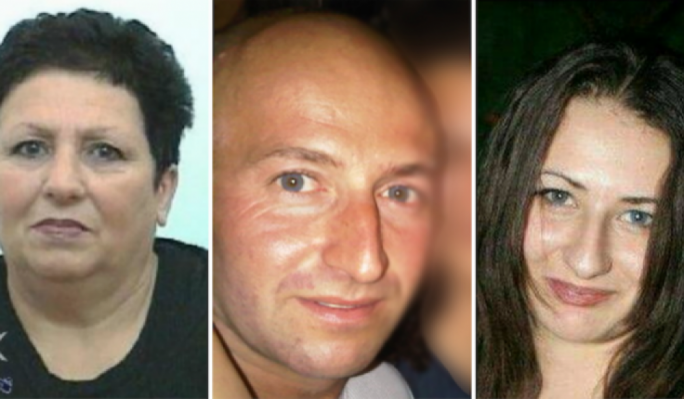 Compilation of evidence against Joseph Bonnici continued on Monday. The hearing started with the Court releasing the bodies of the two victims in the case. It also made available the keys to the Għaxaq property so that the partner of the accused could finally access her personal belongings.

Bonnici is being accused of amongst others murdering his mother Marija Lourdes Bonnici and his sister Angele Bonnici in March of 2019.

The Court also ordered that should a police officer that was lined up to provide his testimony still be unavailable, and then the Court will take his deposition at the premises where he is being hospitalised.

Perit Mario Cassar continued to confirm some points he brought up in his testimony of the 3rd of June 2019.

Prosecution then stated that all the witnesses, other than the hospitalised police officer, that were lined up to testify in this case have made their depositions.

The Court was being presided by Magistrate Joe Mifsud.

Prosecution was led by Inspectors Keith Arnaud and Roderick Attard.

26 ta' Jannar 2021
We use cookies to ensure that we give you the best experience on our website. If you continue to use this site we will assume that you are happy with it.OkCookies Policy