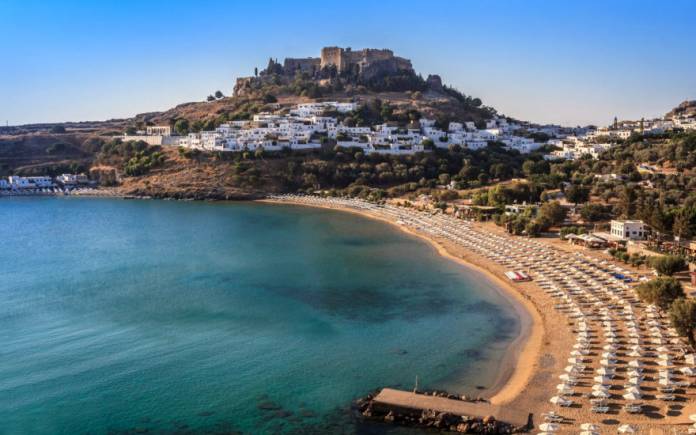 Two French sisters drowned in a hotel pool on the Greek island of Rhodes on Wednesday evening, police officials said on Thursday.

The 17- and 20-year-old were found unconscious in one of the pools at a holiday complex on the island. They were taken to hospital by ambulance where their death was confirmed, one of the officials said.

The reasons for their death and the circumstances of the incident were still under investigation, the officials said. A hotel manager and a lifeguard were being questioned.

The sisters had been vacationing on the island with their parents and two younger siblings since July 28. Greek media reported that the parents told police the girls could not swim.

A lifeguard was not present at the time of the incident, the police official said.