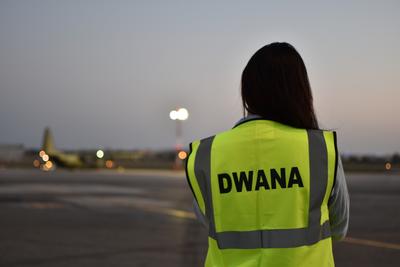 Officials from the Customs Department’s intellectual property division have seized thousands of counterfeit items discovered in four containers at the Malta Freeport.

In a statement, Customs said that 110,172 counterfeit items were intercepted in four containers.

Legal representatives of the items’ various right holders were contacted and confirmed that the seized items were fakes, Customs said.

The companies are now expected to file charges in civil court against the companies responsible.

21 ta' Frar 2020
We use cookies to ensure that we give you the best experience on our website. If you continue to use this site we will assume that you are happy with it.OkCookies Policy