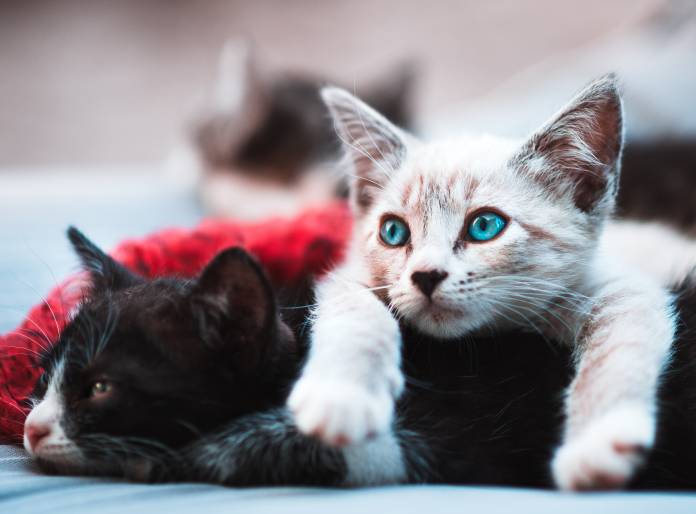 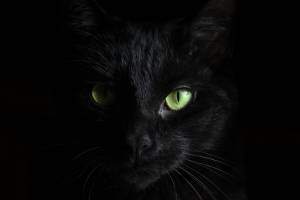 Although it was thought for a long time that cats were first domesticated in Egypt, the earliest indication for the taming of an African wildcat was actually found in Cyprus, where a cat skeleton was excavated close by a human Neolithic grave dating to around 7500 BC.

It is well known that cats were venerated by the Egyptians (people who harmed or killed cats faced harsh legal sentences, including the death penalty)… and they are still the masters/mistresses of many a household even today.

“In ancient times cats were worshipped as gods; they have not forgotten this.” – Terry Pratchett

International Cat Day was created in 2002 by the International Fund for Animal Welfare as a day to raise awareness for cats and learn about ways to help and protect them. 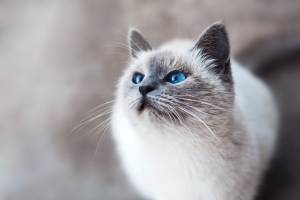 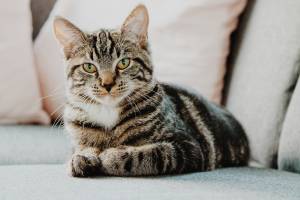 There are plenty of cat sanctuaries and fosterers in Malta and most of them have Facebook pages, such as Tomasina Cat Sanctuary, Animal Guardians Malta, CLAWS Malta, Carers for Stray and Abandoned Felines(CSAF), Animal Care Malta, MSPCA and Gozo SPCA If you can’t adopt a cat, you may want to consider donating to one (or more) of them – that would be paw-sitively great!