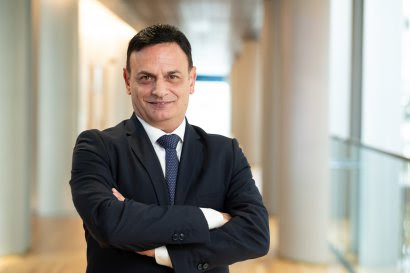 MEP David Casa stated that the European Parliament (EP) will scrutinize Helena Dalli with a fine-tooth comb. This as the commissioner-elect is now scheduled to face the EP for the final confirmation in her role as part of Ursula von der Leyen’s College of EC Commissioners.

On his Facebook page, David Casa said that Dalli “cannot continue to close an eye to blatant inequality in how people are treated in Malta”.

Casa said that normal people have to face the law whilst individuals such as Minister for Tourism Conrad Mizzi and the Chief of Staff within the Prime Minister’s Office Keith Schembri keep receiving protection from the authorities even though they have been implicated in the Panama Papers.

The MEP said that it is futile for the government to say that it will address the shortcoming in the Maltese anti-money laundering system that had been pinpointed by Moneyval when Mizzi and Schembri investigated.

14 ta' Jannar 2021
We use cookies to ensure that we give you the best experience on our website. If you continue to use this site we will assume that you are happy with it.OkCookies Policy