The sum of €10,000 has been awarded to the Puttinu Cares fundraising marathon from the donations raised during the funeral of 13 year old Enrica Rose. This was announced by Fr Claude Portelli who made the homily during Enrica’s funeral yesterday.

Despite being in a period of mourning for their loss, Enrica’s parents appeared on television at the live marathon in Marsa, to present the cheque.

During yesterday’s Concelebration led by Auxiliary Bishop Joseph Galea-Curmi, Parish Priest Fr. Claude Portelli described Enrica as a courageous girl, who has lived a life filled with love and simplicity, leaving an effect on every person she met. He added that Enrica has taught us all to appreciate the simple things in life. 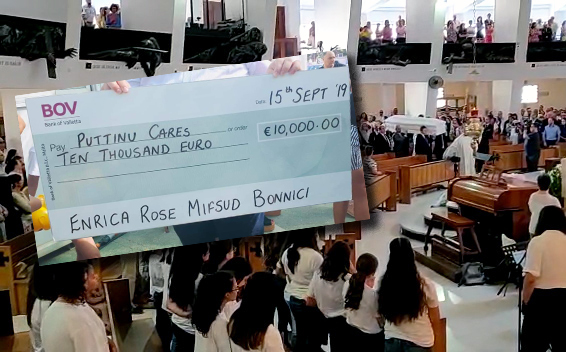 Many expressed their sorrows when they heard of the sad news, and compared Enrica’s passing to a thunderstorm on a sunny day.

Enrica Rose died on the 6th September after losing her fight against cancer. She was 13 years old. 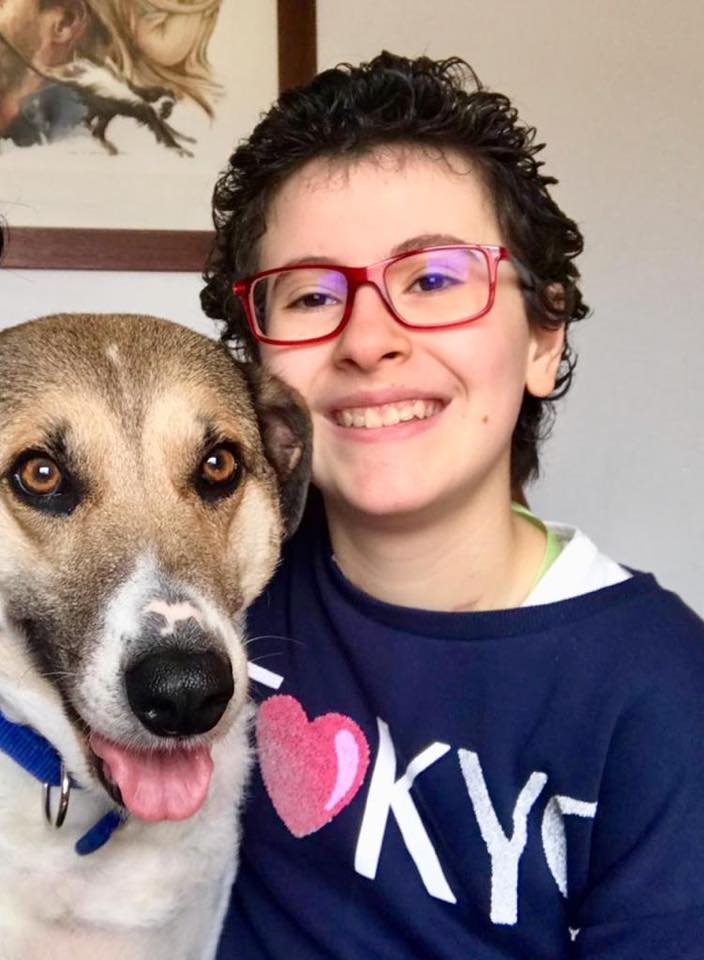 How can you donate to Puttinu?

You can send an SMS on:

14 ta' Jannar 2021
We use cookies to ensure that we give you the best experience on our website. If you continue to use this site we will assume that you are happy with it.OkCookies Policy