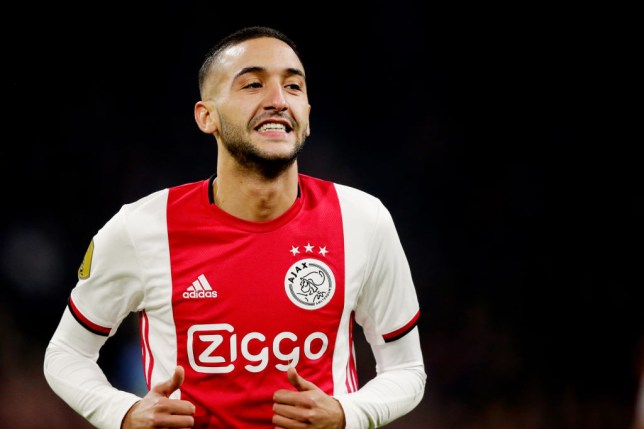 Ajax have confirmed that Hakim Ziyech will move to Stamford Bridge at end of this season. According to De Telegraaf, the highly-rated, Moroccan playmaker is expected to join Frank Lampard’s team for €45m.

Chelsea failed to make any signings during the January transfer window, even though they were linked with Jadon Sancho, Edinson Cavani, Timo Werner and Ben Chilwell. The signing of Ziyech, who has scored eight goals and provided 21 assists in 30 appearances across all competitions so far, is expected to add creativity to the Blues’ midfield.

“I know his qualities. He’s a player we hope can bring creativity. He first came to my attention watching him play in Ajax’s Champions League run last year and I thought he was one of their standout players, particularly in the games against Tottenham.”