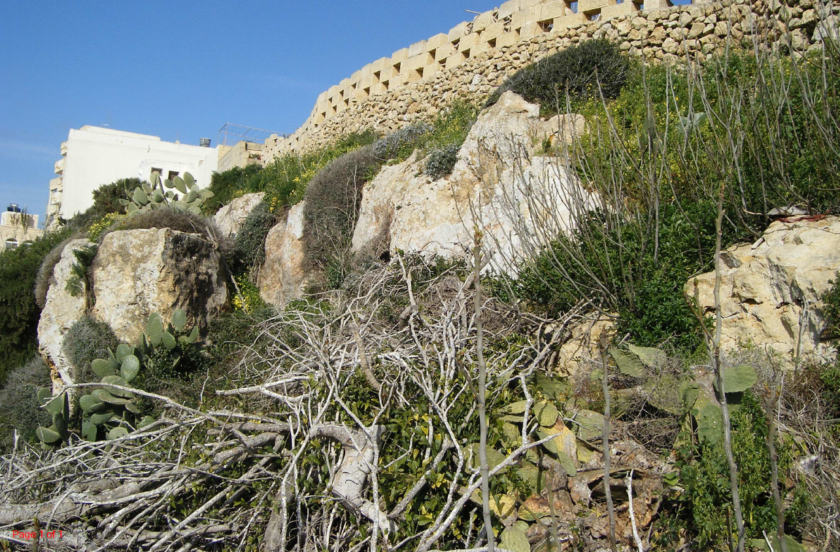 ERA explains that the move follows a plea by the body to EPRT that the majority of the proposed villa sat outside the development zone and would eradicate the cliff edge it would sit above. They add that the development did not comply with the Strategic Plan for Environment and Development (SPED).

The body had previously filed the appeal to the EPRT back in early August, accusing the Planning Commission of ignoring the advice of the ERA case officer. Not only this, the development had been approved despite the applicant failing to provide the information that ERA, the Design Advisory Committee of the Planning Authority and the Planning Directorate, had requested.

‘This means that the developer cannot proceed with works until a decision by the EPRT is taken and the decision on this development permit will need to be given within three months from today,’ ERA explains.