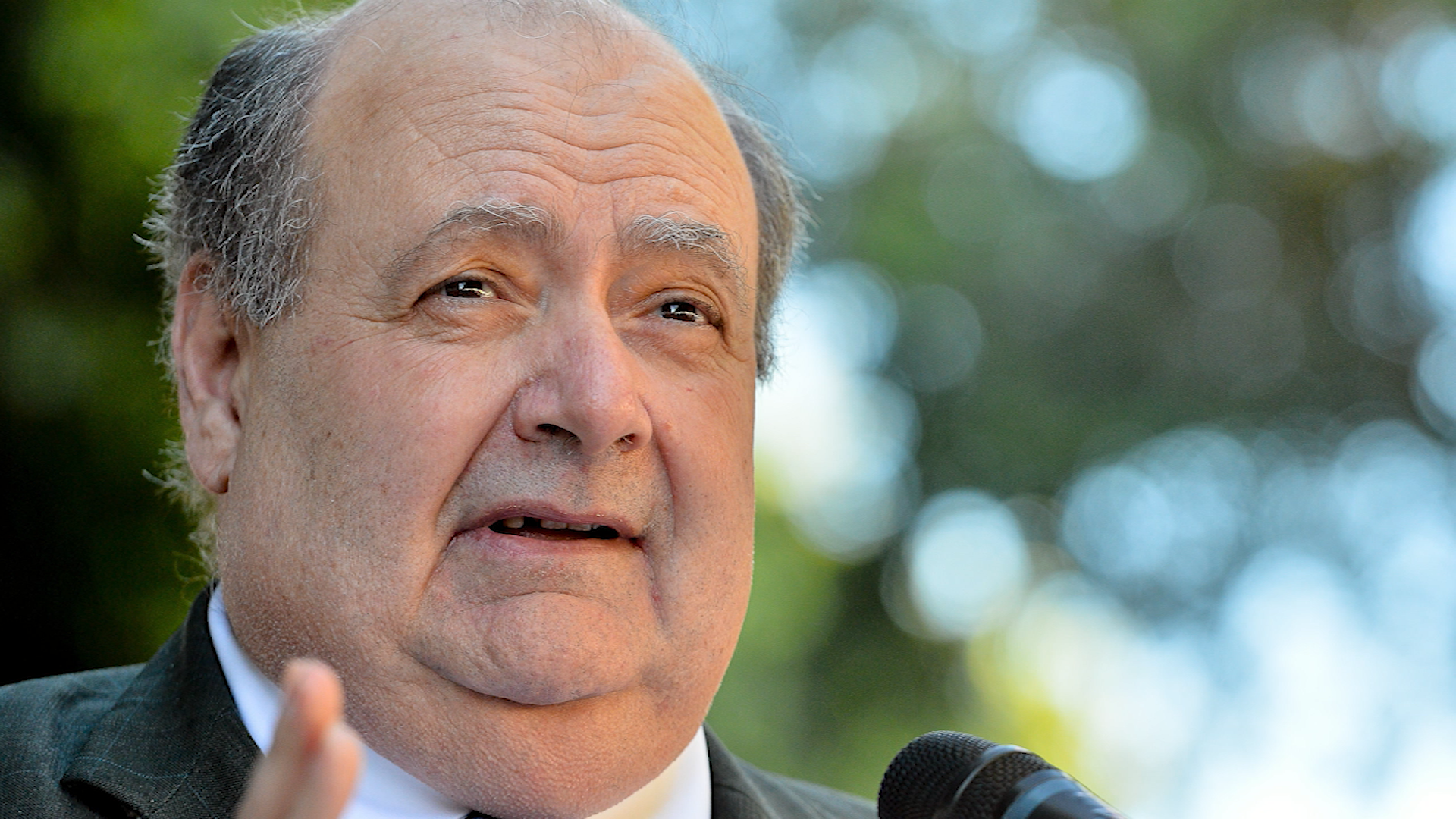 Ex- General Workers’ Union secretary general Tony Zarb’s words in Daphne Caruana Galizia’s regard are unacceptable, said the Democratic Party (PD) in a Press Release. The Democratic Party said that Caruana Galizia was an admired journalist who is being honoured for her work all around the world. According to PD, this was not Zarb first foul, as he has also passed disparaging comments about women who protested against Governmental actions.

The PD said that the comments are an echo of misogyny and are intentionally disparaging They said that the aim of this is to fuel hatred and persecution in local media.

The Party said it supports Lawyer Paul Borg Olivier, who asked the President of Malta, Marie Louise Coleiro Preca to strip Zarb from Ġieh ir-Republika. According to the PD, Zarb does not deserve this honour after verbally attacking women.