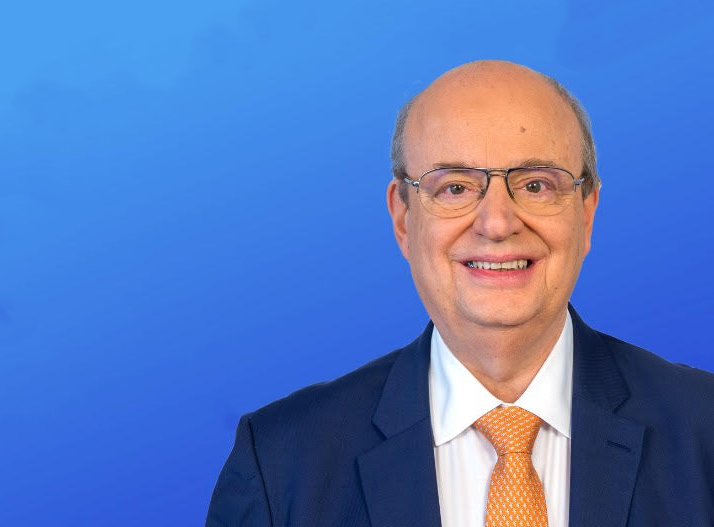 Sources informed Newsbook.com.mt that Zammit Dimech has already started campaigning for the post, and has held a number of meetings with party sectional committees.

Clyde Puli resigned the post – whose term was set to expire next month – stating that he wanted to ensure that the party would choose the best person for the post. The Qormi MP said that while he kept his options open, he felt it was time to focus his efforts on his electoral district.

As he entered the party headquarters to attend the meeting, MP Jason Azzopardi – a prominent critic of embattled party leader Adrian Delia – was at the receiving end of insults hurled by party activists. 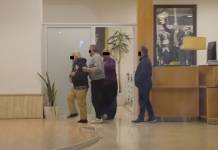