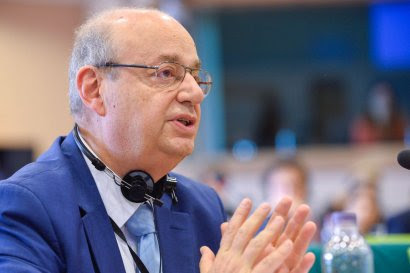 Nationalist Member of Parliament Francis Zammit Dimech was appointed as Rapporteur for the EPP Group in the European Parliament on whistleblowers.

This occurred after the European Commission proposed a new law to strengthen the protection of whistleblowers in the European Union.

The Committee on Legal Affairs in the European Parliament is expected to publish its opinion in October.

In a report on Freedom of Media and Pluralism, Member of European Parliament Francis Zammit Dimech explained how the protection of whistleblowers is crucial for investigative journalism.

Zammit Dimech said that it is important to protect whistleblowers because they face high risks of reprisals after what they reveal. He explained that if there were no whistleblowers, we might have never learnt about the Panama Papers and Cambridge Analytica scandals.