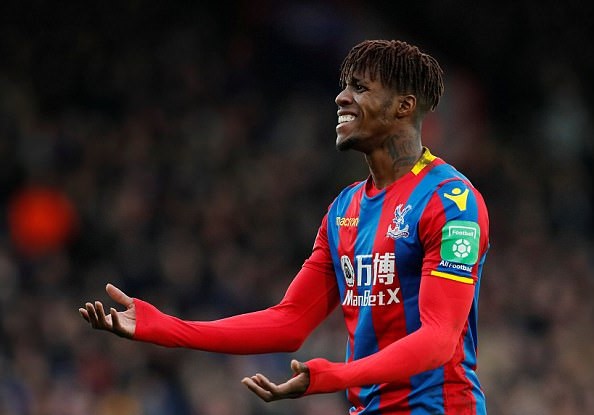 Wilfried Zaha has decided to commit his future to Crystal Palace by signing a new contract that will run until the 2022-23 season. The striker will now earn around £130,000-a-week and no release clause has been included in the deal.

Zaha joined Crystal Palace at the age of 12 and has scored 44 goals in 288 appearances. He signed for Manchester United in 2013 but his spell at Old Trafford didn’t last long as he was never given a chance by former Red Devils’ coach David Moyes. The Ivory Coast international has been voted Crystal Palace’s Player of the Year in each of the last three seasons.