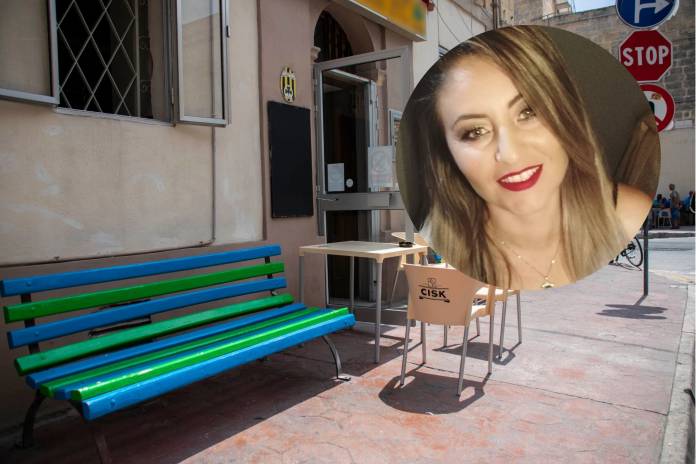 The mother of the man accused of stabbing his former partner in Żabbar chose not to testify in criminal proceedings against her son on Friday.

Justin Borg (33) from Ħal Safi was charged over the stabbing of Chantelle Chetcuti (34) who succumbed to the injuries within 24 hours.

Most of Friday’s sitting happened behind closed doors.

Previous sitting:
“He used to tell me he will kill her” – Chantelle’s mother 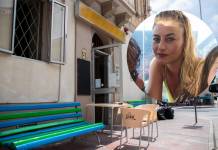