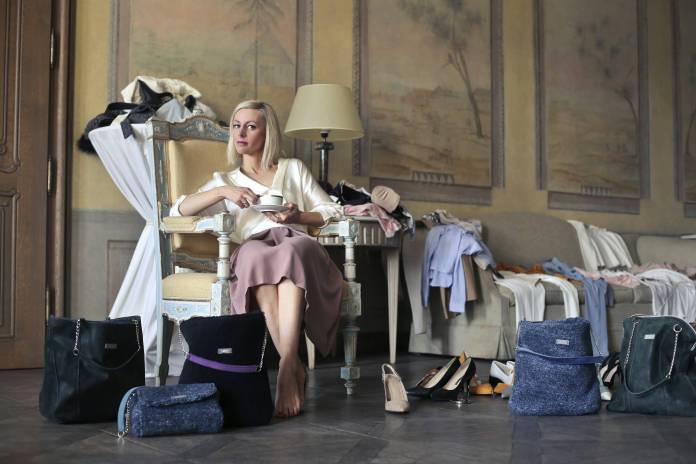 ZAAR, whose name is derived from the Maltese word ‘zgħar’ meaning ‘small’, allows local entrepreneurs to present their idea, however small, to the Maltese public, who can then donate their small change – or more – to support the cause if they believe in it.

The concept quickly gained popularity and momentum in Malta, with around 30 campaigns now using the platform annually to appeal to the public, of which around six are start-ups while the rest are projects that are community-based or from the creative sector. Consistently the platform helps generate more than a hundred leads annually, and in 2019 it raised over €155,000 in total.

ZAAR also regularly reports a success rate that far exceeds not just its own target, but those of other reward-based platforms around the world. In 2019, the success rate for campaigns launched on the platform was 85 percent, up from the 2018 figure of 82 per cent, and eclipsing other international reward-based crowdfunding platforms that average only around a 53 percent success rate.

“At ZAAR we believe that great ideas should go far, and it has always been our mission to provide the best space for that to happen in Malta for local entrepreneurs, start-ups, creatives and charities,” explains ZAAR manager Matthew Caruana, “Our many achievements in 2019, as well as the excellent final figures recorded over the year, prove once again that the ZAAR team’s values, experience, campaign selection, and hands-on mentoring and dedication to the individual campaigns is still putting Malta firmly on the world’s crowdfunding and alternative finance map.”

In 2019, ZAAR was reconfirmed as a gold member of the European Crowdfunding Network (ECN), which is given when a platform adheres to the code of conduct and transparency requirements. Members of the ZAAR team also attended and spoke as Malta’s country representative at the ECN Conference, as well as at the EU commission’s work group for Alternative Finance and Fintech.

Back in Malta, ZAAR spearheaded a survey that studied the appetite and knowledge on investment-based crowdfunding and alternative finance of over a hundred investors and would-be investors. The valuable results from this survey will now be used to inform the plan for ZAAR’s investor club and investment-based platform, while preparing for the 2021 implementation of the EU-wide licence for crowdfunding recently agreed by the EU Commission, Parliament and Council.

“2019 was another massive year of success for ZAAR; but for us, that’s just the beginning,” concludes Mr Caruana, “2020 and 2021 are set to be even bigger years for crowdfunding in Malta, and ZAAR plans to be the catalyst of that exciting future.”

For more information about ZAAR and crowdfunding in Malta, you may visit www.zaar.com.mt.

This information was supplied by ZAAR