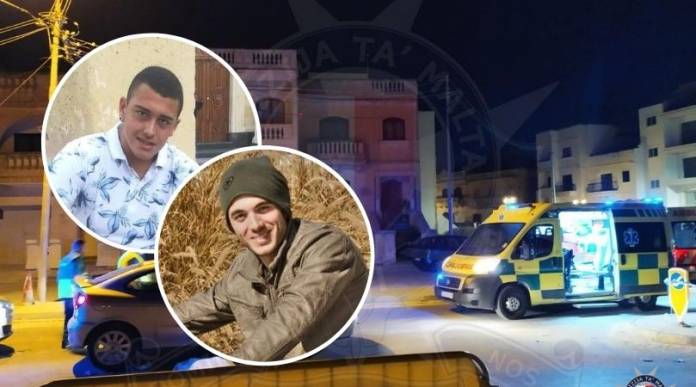 Two young men were arraigned in Court this evening charged with the murder of Savior Gaffarena. They pleaded not guilty to the murder, although Vince Gaffarena, the cousin of the victim and the person seriously injured in the shooting, stated the name of the accused to the Police in Imqabba.

The youths, aged 18 and 19, were arraigned on Friday at 6.00pm, accused of killing Savior Gaffarena and attempting to kill his cousin Vince Gaffarena on Wednesday night in Imqabba, limits of Żurrieq.

They did not ask to be released from custody. 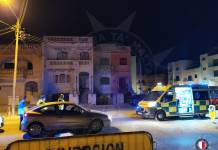 Investigations, led by the Homicide Squad within the Major Crimes Department, along with the District Police, have continued over the past few hours.

Meanwhile, early this morning, the Police recovered the firearm that was allegedly used in the shooting. The weapon was found hidden in a tree in a field in Kirkop. 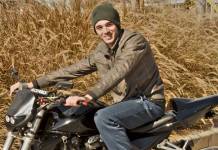 The condition of the 17-year-old, who was hit in the chest and face, is still serious but stable, and is still being treated at Mater Dei Hospital.

The case will be led by Magistrate Ian Farrugia.