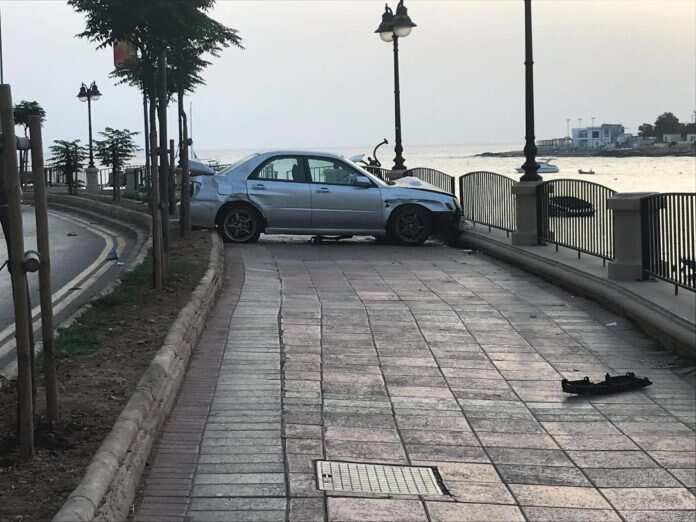 On Wednesday morning, the court heard more witnesses who took to the stand in the case against the 20-year-old man who stands accused of causing the death of the Dutch youth Tim Scholten after he lost control of his car and mounted a pavement in St Julian’s.

The accused stands charged with negligently causing the death of Scholten and slightly injuring five other people, driving recklessly and driving drunk.

During the hearing, the Court heard how the accused had fled the scene and was found later by the police. Once he was found and asked to identify himself, he gave them a false name. The Police, who had had already verified whom the car belonged to, were not convinced by the answers the accused gave them and they took him to the police station for questioning.

During the counter-examination, defence counsel Joe Giglio asked whether or not the accused had been certified as fit to reply to the questions posed by the police. The Police told the court that the accused was taken Floriana Polyclinic, which is routine when someone sustains slight injuries.

In his witness account, another Police constable said that he was on site a few seconds later as he was on his way home after his work shift. He elaborated by saying that he had asked for the driver and received no reply. It was only after the ambulance arrived on the scene and took the injured party away that the Police started looking for the suspect.

The case continues in September.

The court is presided over by Magistrate Gabriella Vella. Police Inspector Trevor Micallef is prosecuting while lawyers Marion Camilleri and Franco Debono are appearing in parte civile. Lawyer Joe Giglio is defence counsel.