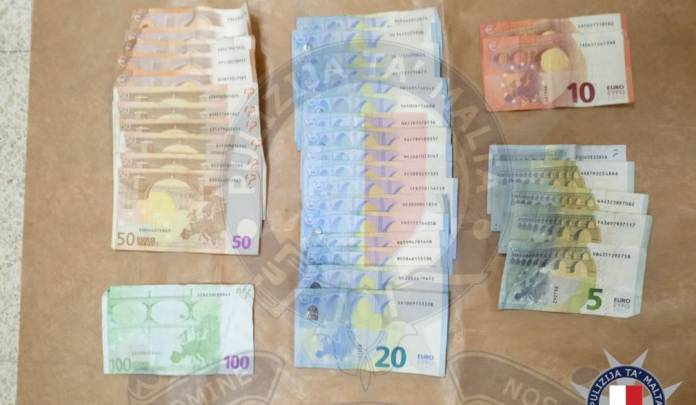 A 27-year-old man who was found in possession of drugs admitted to the charges brought against him and was sentenced to six months in prison.

The youth was brought before a court in Gozo presided over by Magistrate Monica Vella.

He faced charges over cocaine and marijuana possession. He was also charged with relapsing.

The youth who is from Nadur was arrested with a 26-year-old woman from Xagħra. In a statement the police said that the two youths were arrested after being found in possession of cocaine and cannabis in Gozo.