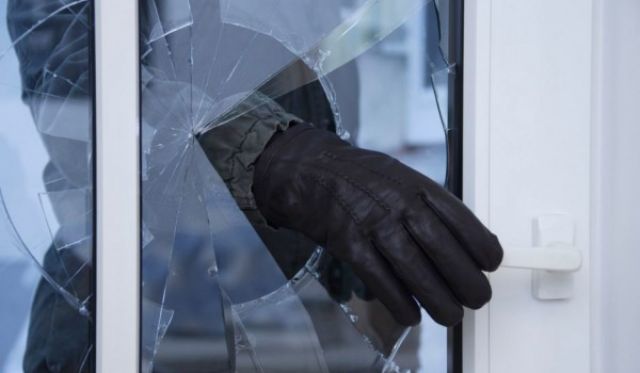 A 17-year-old youth was put on probation for three years after he pleaded guilty to theft charges, on Sunday.

The man who is from Marsa was arrested and arraigned in a court in Gozo, charged with theft.

The case happened at around 1.40am on October 5, when the youth stole cash from a shop in Triq il-Menqa in Marsalforn, Gozo.

In a court presided over by Magistrate Paul Coppini, he pleaded guilty.

The Court placed the youth on probation for three years and ordered him to pay €172.45 in damages to the victim over three years.

Monique Agius   July 13, 2020
Partit Nazzjonalista leader Adrian Delia said that no action in the form of votes of confidence will be taken against PN MPs who voted against him last Tuesday during a parliamentary group meeting.