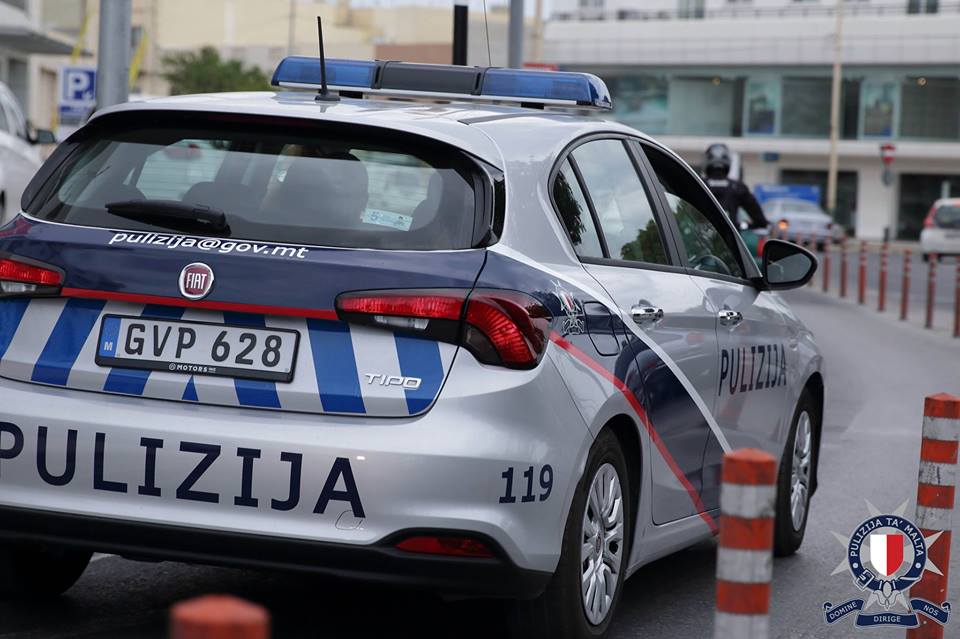 A 20-year-old has been arrested after attempting to sell cannabis to an off-duty policeman in Paceville.

According to a Court statement, the young man from Gambia approached the policeman on Sunday. He then fled; however, he was caught by the police a few moments later. The young man, who was also accused of injuring people during this incident, pleaded not guilty.

Amy Borg   April 9, 2020
A new business section dedicated to the Virtual Financial Assets (VFA) Agents was set up within The Malta Chamber of Commerce, Enterprise and Industry with the election for the executive committee taking place on Monday 23rd March 2020.

Amy Borg   April 8, 2020
This year due to the coronavirus situation instead of the pilgramage to seven different churches on Maundy Thursday, the public is being invited to follow the prayers through bradcasting on television and also online as the Archidiocese of Malta has made accessible all the Holy Week celebrations in Maltese and English on Newsbook.com.mt and through soter.kinisja.mt

Watch: “Opening of the hunting season is unfair on society”

GTA appeals to AirMalta, ALPA & UCC to reach an amicable...