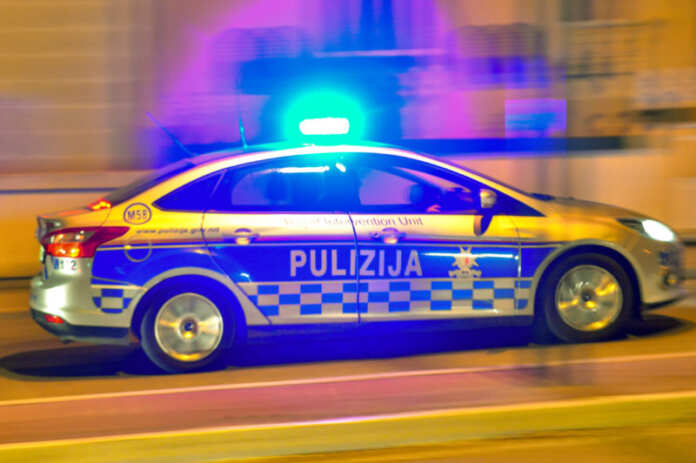 In a statement, the Police said they was informed of the case at around 04:25am. The incident took place at St. George Street.

Upon their arrival, the Police found a young man abandoned on the ground. According to the police, the Turk was probably involved in an argument with some other people.

The young man was taken to Mater Dei Hospital for further assistance.

An inquiry was opened an inquiry into the case.