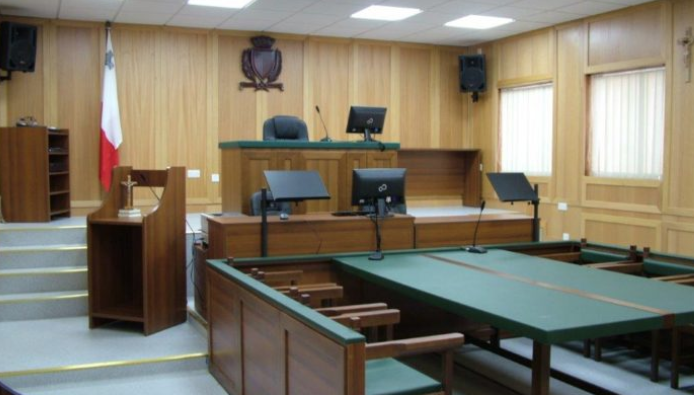 A man from Zurrieq has pled guilty to beating and terrorizing his own mother .

The 23-year old man appeared in front of Magistrate Monica Vella to testify on how he made his mother live in constant fear. He was also accused of slightly injuring her.

The youth is being conditionally released from arrest, as long as he does not contact his mother or any of the witnesses and checks in at the Zurrieq police station three times a week, amongst other conditions.

He was also made to leave his passport and identity card with the court, as well as a deposit of €3,000 against a personal guarantee of €15,000.