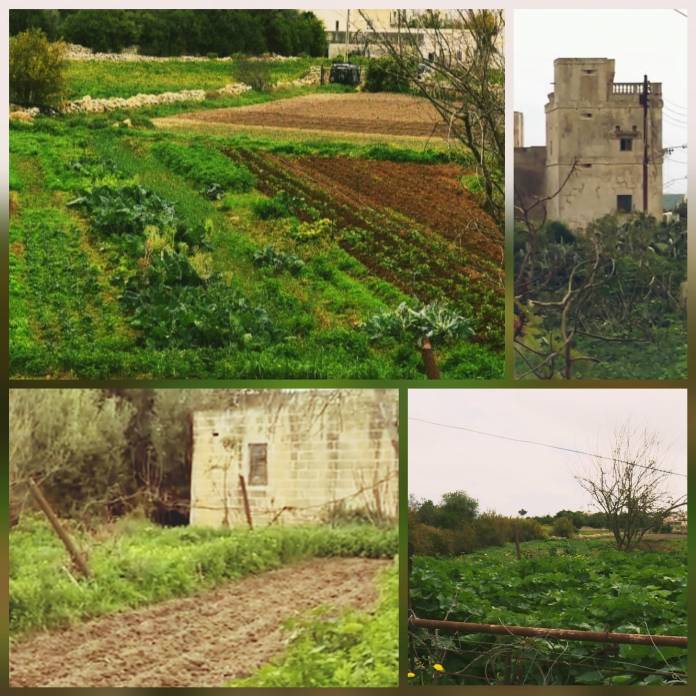 Malta Youth in Agriculture (MaYA) expressed its dismay at plans to sacrifice 20 tumoli of irrigated land to make way for a flyover in Mrieħel, urging the government to introduce a “no-tolerance approach to the further loss of agricultural land.”

In a statement, the farming NGO expressed its concerns not just about the project, but also about the wider ramifications of sacrificing agricultural land to make way for further road building. It acknowledged that road safety needed to be kept in mind, but said that it was positive that alternative solutions may be found when all stakeholders are consulted.

MaYA welcomed the interventions of former President Marie-Louise Coleiro Preca and MEP and former PM Alfred Sant, who both expressed concern at the plans.

“This case brings to the fore the various issues already faced by farmers when it comes to land,” MaYA maintained. “Farmers are constantly under threat, because projects such as these may throw them out of a livelihood at any time. In addition to this, we are yet to see the repercussions of a recent constitutional case related to the lease of agricultural land, an issue which has been neglected by subsequent administrations and which will cause further damage to the sector.”

Warning about impact on EU funds

MaYA highlighted that according to the European Environment Agency, agriculture remains the primary land user in Malta, covering 51% of the territory, and that in the absence of forests – which cover just 0.7% – it effectively represented the country’s only green lung. It also observed that the number of dwellings approved in ODZ areas was on the increase, and that a built area will never be returned to its original state.

The NGO added that while the general public may have become more sensitive to the importance of open spaces, more awareness was needed on food security, the livelihoods of rural communities and the conservation traditions.

It sounded out a warning about the potential impact of EU funds dedicated to agriculture, saying that these funds hinged on a clear government strategy and the approval of Rural Development Plans.

“European funds allocated to Malta – which has been classified as a Less Favoured Area (LFA) – may be affected due to the uptake of agricultural land by various forms of development. Against this background, and in the context of continuous threats to our rural areas, we should focus our efforts on preserving the agricultural status of such limited land,” MaYA maintained.

It thus insisted that the government should adopt a no-tolerance approach to the further loss of agricultural land, noting that massive projects such as the Central Link and the Magħtab incinerators involved the take-up of vast areas of arable land. Additionally, it insisted that rural and urban planning alike required thinking beyond the 5-year mandate of a political party. 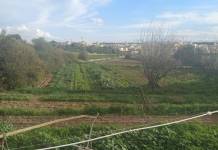