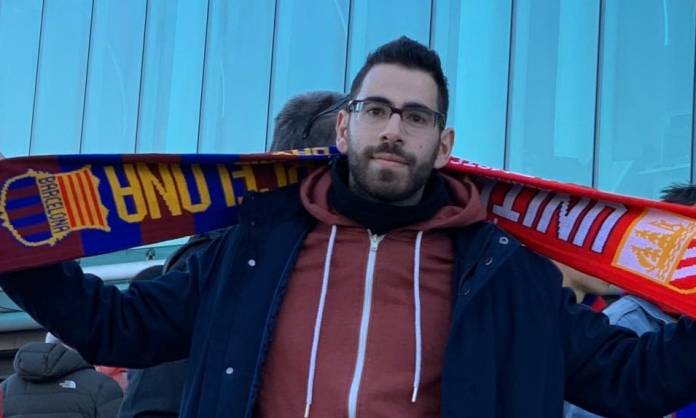 Young assistant referee Joseph Cilia Aquilina has passed away at the age of 25.

His mother Isabelle Aquilina said, “You have given me so much to be proud of. You will always be in our hearts, and watching us from above.”

Cilia Aquilina started his referee career in 2014 and was promoted to National Assistant Referee in 2016.

He made his senior competitive debut in the Malta FA Division 2 league match between Zejtun Corinthians FC and St. George’s FC on Friday 16th December 2016. On the 9th April 2017 Joseph officiated his first match in the Gozo FA Division 1 league in an encounter between Oratory Youths and Xaghra United.

His memorable experiences in refereeing included the Youth FA Under 15 Knock-Out Final between Birkirkara and Pieta Hotspurs on the 6th May 2016 and the UEFA Under 16 Development Tournament played in Malta in February 2018.

According to the MFRA, Cilia Aquilina was “so passionate about refereeing that whilst completing his studies in the UK, he found the time to officiate football matches in England with his first match being an encounter between Portsmouth FC Academy and Swindon Town FC Academy on the 3rd October 2016.”