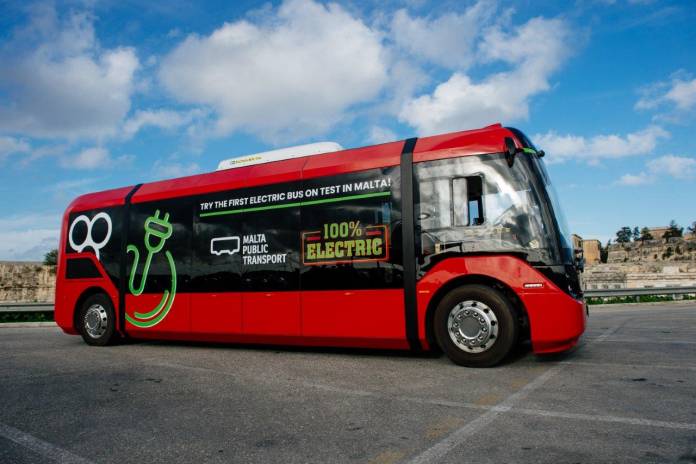 Commuters will be able to use the new electric bus from the 11th to 13th February.

According to a post on the Tallinja Facebook page, the zero-emissions bus will operate on the 122 Special Direct Route between Valletta and Mater Dei and will stop at Bombi – Kullegg – Qroqq – Universita – Sptar.

This route is being used as a test to gather information about how the electric bus performs on different roads and situations. The pilot project will assess the efficiency and adaptability of the vehicle in real-world local conditions, considering the unique road characteristics of Malta such as relatively short distances between bus stops and hilly terrain.

Users are being asked to take a photo while they are on the bus and tag Tallinja on their social media pages. 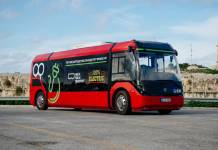 Since the start of its operations in 2015, Malta Public Transport has overhauled the existing fleet with more than 250 brand new buses fitted with the latest Euro 6 engines, making it among the youngest and cleanest public transport fleets in Europe.