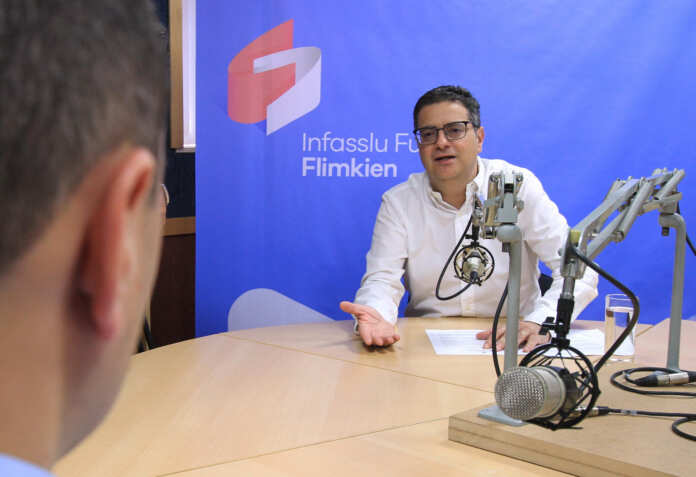 Opposition Leader Adrian Delia said that according to the Government’s plan regarding Mount Carmel Hospital there will be no improvement withing the hospital before the year 2023, despite the report of the Auditor General which described the situation as critical.

Delia said that despite the Prime Minister’s statement that suggests that the Health Minister had reached agreement with the union, due to a major shortage in professionals, the situation can never improve.

He also said that only political rhetoric of the Prime Minister is to blame current dilemmas on previous Nationalist administrations because the Labour Party has now been 5 years in power and has not found a solution to the problem.

Delia remarked that from the few resources we have, the Government consumes a quarter on unproductive places such as Gozo Channel and WasteServ leaving other vital sectors short of staff or under-equipped.

Coryse Borg   August 7, 2020
The organisers of the annual Joseph Calleja concert, NNG Promotions have announced that this year's event will take on a different format.