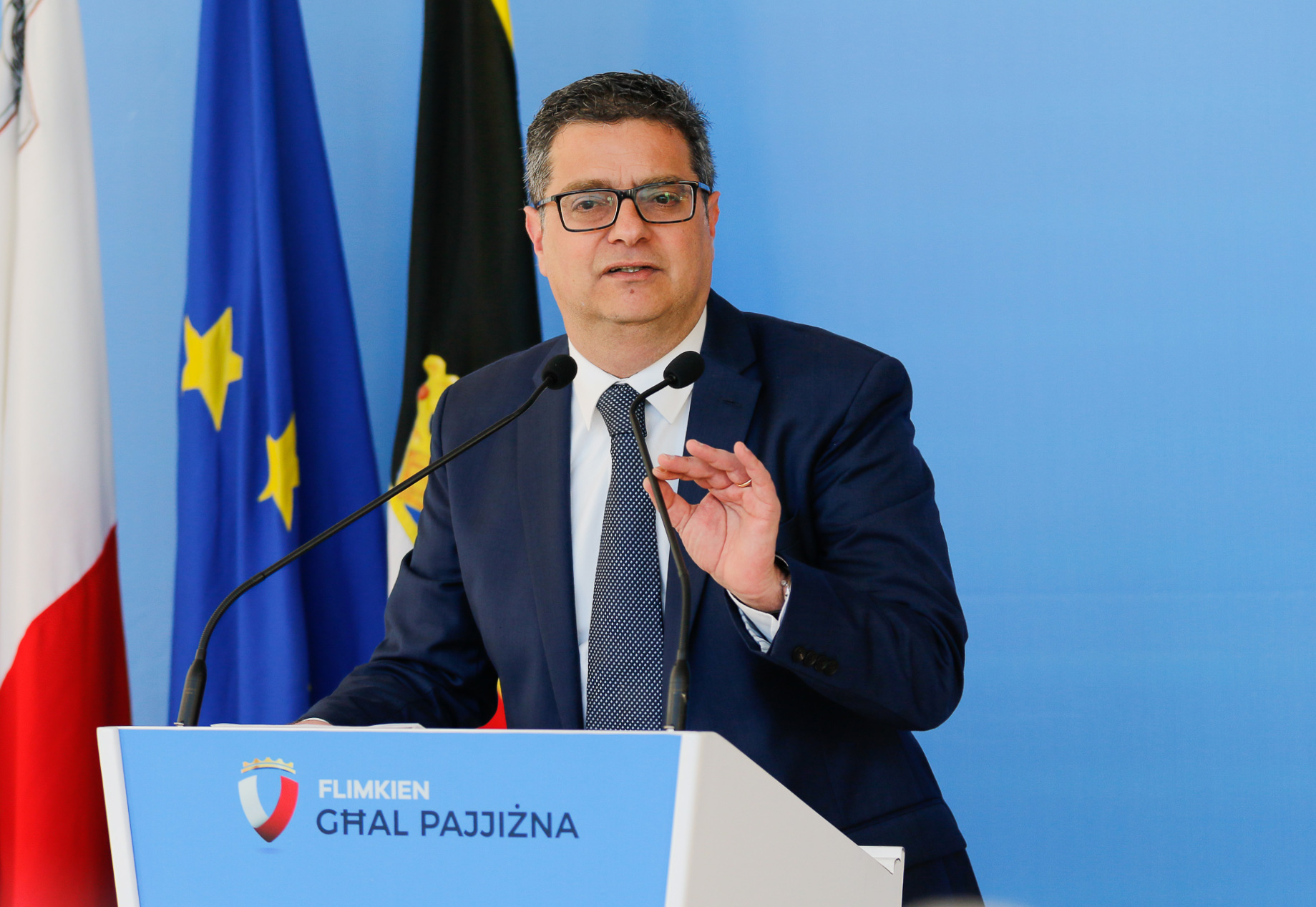 The PN will support the protests and demonstrations organized by civil society.

Dr Adrian Delia, leader of the Partit Nazzjonalista, accused Prime Minister Joseph Muscat  of blessing corruption and illegalities by refusing to dismiss Minister Konrad Mizzi and Chief of Staff Keith Schembri. He appealed to the Prime Minister to shoulder his political responsibility while assuring all that the fight against corruption would continue unabated. As a sign of this determination, he announced that the PN will participate in the protest that civil society is organizing Friday evening in Valletta.

From MIA directly to Pieta

Delia was being interviewed on Net TV a short while after he chaired an emergency meeting of his Parliamentary group. As soon as the arrest of mogul Yorgen Fenech was announced, Delia cut short his participation in the Congress of the European People’s Party that was being held in Zagreb, Croatia, and returned to Malta.

Straight for the meeting from the airport, Delia told Nationalists MPs that this was a ‘delicate moment’ but, this notwithstanding, the Prime Minister was duty bound to stop dragging his feet and dismiss Mizzi and Schembri immediately who had links to Yorgen Fenech’s company, 17 Black.

You are an accomplice – Delia to Muscat

Following the meeting, Delia participated in a programme on Net TV.  He said that the Prime Minister’s refusal to dismiss Schembri and Mizzi who opened companies in Panama, makes him an accomplice

Delia said that had the Prime Minister acted it could have been that Daphne would not have been assassinated.

Muscat, he said, is protecting people who broke the law and failed the Maltese people. “This country deserves better.”

“In view of the government’s inaction, we have to move from words to action,” Delia said.

He said the PM has created a climate where corruption is accepted.

Monique Agius   February 20, 2020
The court is expected to decide on a bail request filed by the defense counsel appearing for murder suspect Yorgen Fenech.

Mario Schiavone   February 22, 2020
A Catholic priest says the latest atrocity in the ongoing unrest in Cameroon’s Anglophone where at least 22 people were killed on Feb. 14...