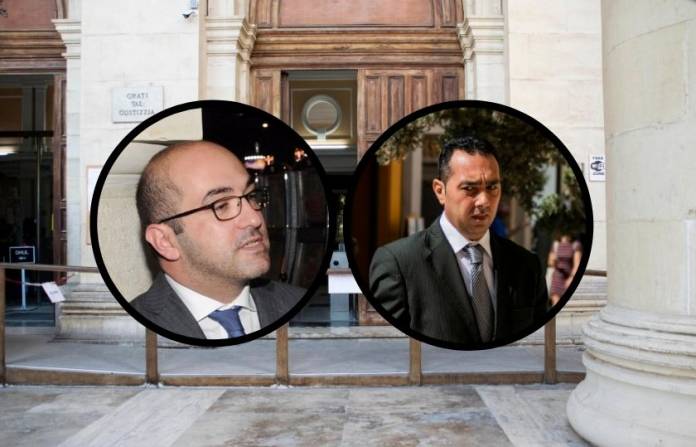 Yorgen Fenech has stated that he wants the court case to continue, and for the middleman in Daphne Caruana Galizia’s assassination to be cross-examined. Melvin Theuma has admitted to being the middleman in the murder.

Fenech has been accused of being involved in the planning of Daphne Caruana Galizia’s assassination. The case is expected to be heard on the 2nd of December, but Fenech’s legal team have presented an application to move the case forward. The legal team is comprised of lawyers Gianluca Caruana Curran, Marion Camilleri and Charles Mercieca.

His legal team is asking the Criminal Court to order that the compilation of evidence be sent to the Magistrates’ Court in order for the case to resume being heard.

Among the many requests, Fenech’s legal team outline that Theuma should be cross-examined. Theuma’s cross-examination was moved up after he allegedly committed an act of self-harm the night before he was meant to be cross-examined in July.

Other requests were that:

This request was presented to the Criminal Court presided over by Magistrate Conseulo Scerri Herrera, who abstained. She stated that in the same way she has abstained in cases related to Daphne Caruana Galizia’s murder, she will also abstain in this case since there may be fear that she is not impartial.

The request has been sent back to be assigned to a different Magistrate.