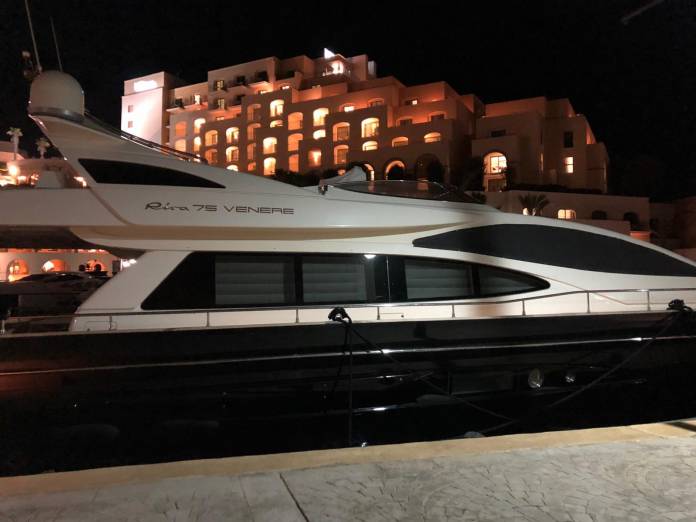 Update: A lawyer is being investigated following revelations made under interrogation by businessman Yorgen Fenech. According to The Times of Malta, the middle man has been admitted to hospital.

Earlier: Informed sources told Newsbook.com.mt that several persons were called in during the night and early hours of the morning as part of the ongoing investigation. It is not certain yet wheter these persons were arrested or simply requested to reply to police questions. These sources confirmed that Yorgen Fenech, under interrogation revealed many names which the police are deeming to be ‘persons of interest’. Some of these persons are in business.

Newsbook.com.mt has tried to obtain official confirmation from the police but so far no replies have been forthcoming.

Yorgen Fenech was  released on Police bail yesterday night after interrogation and an extensive search on his yacht. He spent the night at home under strict surveillance. Fenech was assisted legally by Dr Gianluca Caruana Curran.