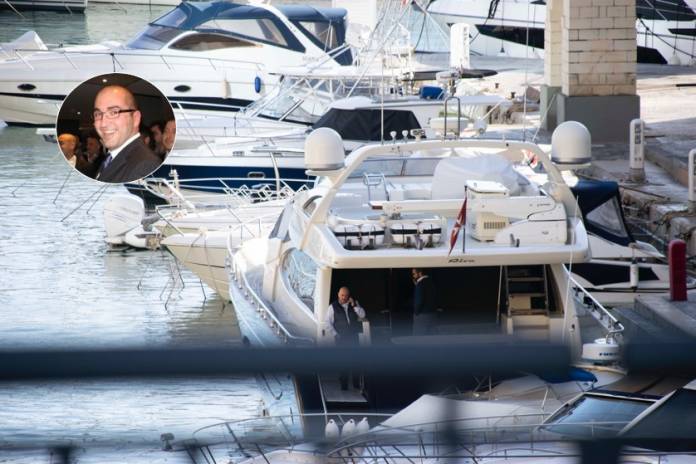 Tycoon Yorgen Fenech has been arrested in relation to the murder of Daphne Caruana Galizia.

17 Black owner Yorgen Fenech was arrested on Wednesday morning after he was intercepted at sea aboard his yacht ‘Gio’ by Armed Forces of Malta personnel. the team investigating the murder of Daphne Caruana Galizia sought and obtained a formal warrant for his arrest.

What is a magistrate’s warrant?

After a person is held by the police, as in the case of Yorgen Fenech this morning, the person is taken for questioning. This is a time for assessment. The warrant for arrest is issued by a sitting magistrate so that the questioning can continue. If from the questioning, the police find that they have enough material to make a case, they will move to arraign and the charges will be read out in court. If the case is not watertight, the person will be released on bail. Bail means that the person is relatively free but will have certain conditions. In extraordinary circumstances, police can ask for the detention of a person for over 48h.