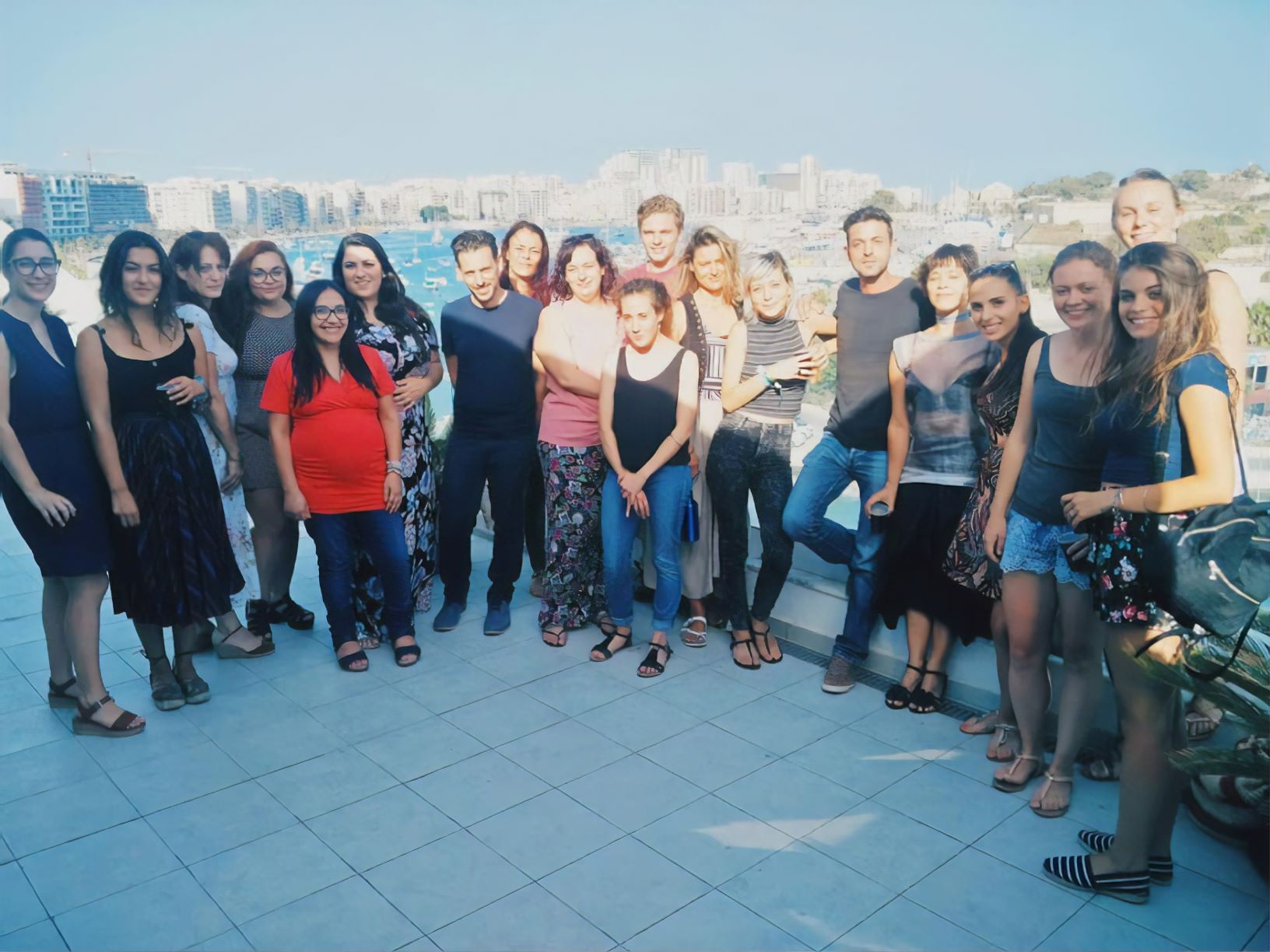 YMCA Valletta has launched a crowdfunding campaign on local platform Zaar to fund the installation of solar panels and solar heaters at the Dar Niki Cassar residential facility and emergency shelter in Msida.

Since the shelter depends on fundraising and sponsorship to finance the €25,000 per month it requires to cover utility bills, food supplies, cleaning supplies and salaries, YMCA Valletta has turned to crowdfunding in a bid to utilise solar energy to cut costs at the shelter.

“Through the YMCA Homeless Solar Energy Project, which involves installation of solar panels and solar heaters on the roof and terrace of Dar Niki Cassar, we hope to reduce our current utility bill expense at the shelter by 50 per cent,” says YMCA Valletta CEO Anthony Camilleri, “The move to use more solar energy would also help us to be part of the ever-growing eco-friendly family in Malta, not just improving people’s lives by offering them shelter and psychological care, but also benefitting the overall energy utilisation of Maltese society.”

Mr Camilleri also hopes that through crowdfunding via Zaar, the project will reach out to Maltese people more effectively: “Zaar is a competent, accomplished organisation which is at the forefront with regards to crowdfunding. We hope that we will reap the benefits of the Zaar campaign not just financially, but by creating an even greater connection with the general public.”

As well as the satisfaction of supporting one of Malta’s busiest homeless shelters, backers of the Zaar campaign can expect to receive one of a series of rewards in return for their donation. Depending on the donation amount, these rewards include social media mentions; donation certificates; YMCA t-shirts, badges, and cloth bags; an exclusive CD with music by the accomplished pianist Sylard Toth; an invitation to the project’s official launch event and even a choice of artworks created by the well-known artist Paul Vella Critien.

What does YMCA Valletta do?

As an NGO and voluntary organisation, YMCA Valletta provides residential shelter and emergency admission to homeless individuals, families and children at Dar Niki Cassar. Operating through an open-door policy, the 24-hour service offered at the shelter includes visits from care and social workers and aid for those with psychosocial difficulties, as well as a staff room, washrooms, bathrooms, a shared roof and a garden where residents can meet and integrate.

More information may be found on the YMCA Valletta Facebook page and the crowdfunding campaign page.

New campaign to empower women in business launches on ZAAR

The vicious cycle of homelessness for women in Malta