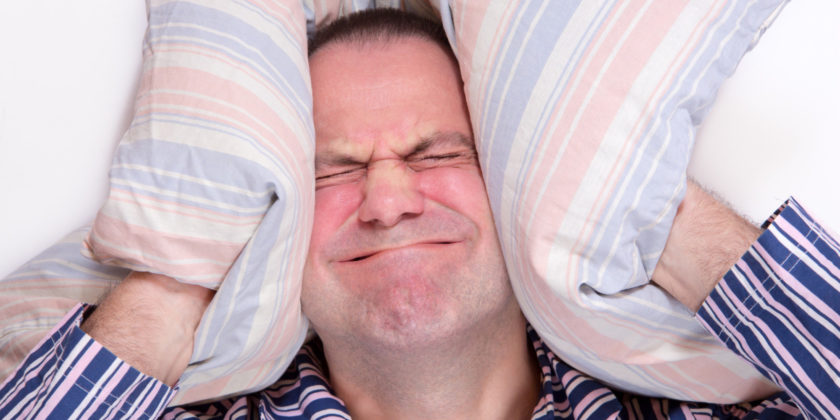 According to Eurostat, the EU has, over the past five years, made progress towards most of the 17 sustainable development goals it had previously set. Progress for some goals has been faster than for others. While in most areas progress was registered, some areas registered a movement away from the objectives.

Among the more interesting national statistics, Malta ranks highest for the number of people living in households where they suffer noise. Although the statistics show that this has decreased between 2011 and 2016, it is still the highest in Europe.

The number of asylum applications in Malta has also decreased substantially between 2012 and 2016, as have Austria, Sweden and Belgium. On the other hand countries like Italy, Greece, Cyprus, Spain and Slovenia have seen an exponential increase.

The EU made strongest progress over the last 5 years towards the overall achievement of good health and well-being, quality education and affordable and clean energy.

Overall moderate progress over the past five years was registered in sustainable cities and communities, responsible consumption and production, gender equality, decent work and economic growth, partnership for the goal and no poverty. 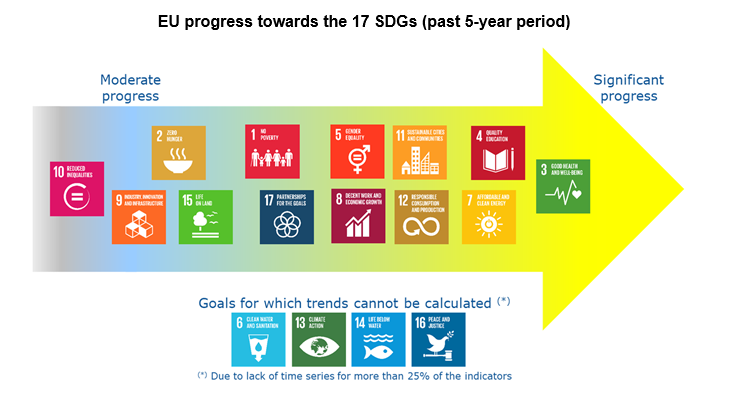 Maltese population one of world’s fastest-growing

Monique Agius   March 29, 2020
Rule of Law NGO Repubblika has called on Prime Minister Robert Abela to act after it was revealed that a secret agreement with Steward Healthcare appears to have been signed and which seems to impose heavy burdens on the government if the hospitals concession is terminated.

Amy Borg   March 28, 2020
The sum of known coronavirus U.S. cases soared well past 100,000, with more than 1,600 dead, as weary doctors and nurses coping with shortages resorted to extremes ranging from hiding scarce medical supplies to buying them on the black market.