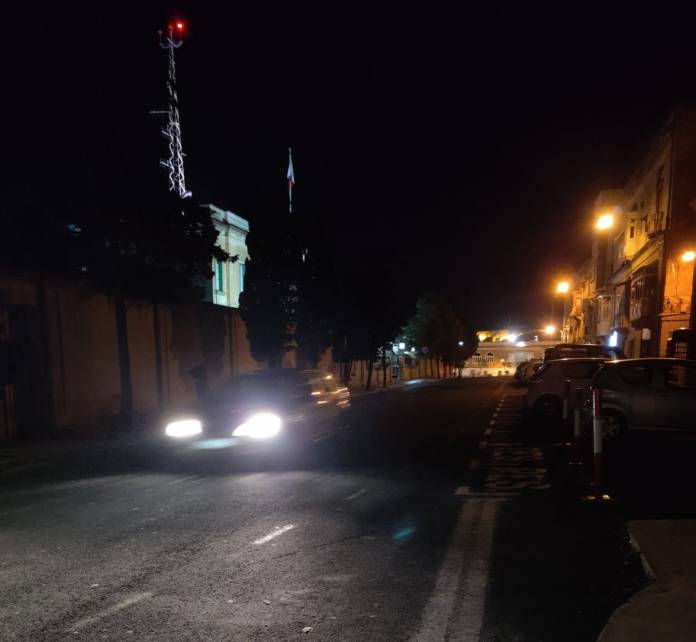 Sources told Newsbook.com.mt that police will continue interrogating 17 Black owner Yorgen Fenech after he was granted police bail. He was escorted out of the Police Headquarters, Floriana at around 20:30h where he was being held for interrogation as a “person of interest” in the murder of journalist Daphne Caruana Galizia. He was taken directly to his yacht, the ‘Gio’ at Portomaso marina. Newsbook.com.mt journalists at Floriana and Portomaso confirmed the release on police bail as well as the involvement of Europol in a search on Fenech’s boat. Fenech will spend the night at home, under strict surveillance. The same sources said that this is considered to be an unexpected twist in the case.  They added that it is not excluded that during his interrogation Fenech mentioned others who could be ‘persons of interest’ for the police.

What is Police Bail?

Fenech was arrested Wednesday morning. His luxurious boat was stopped by the Armed Forces of Malta. His arrest came a day after Prime Minister had announced that he was advising the President to grant a pardon to a person who seemed to have information that could be beneficial to the police.

On Thursday the Prime Minister said that that Yorgen Fenech’s arrest yesterday was not a result of information issued by the man suspected to be the middleman in Daphne Caruana Galizia’s assassination.

Our sources described as very indicative the fact that Prime Minister Muscat took the decision without consulting his Cabinet. They said that the real reason for doing this is still not known.