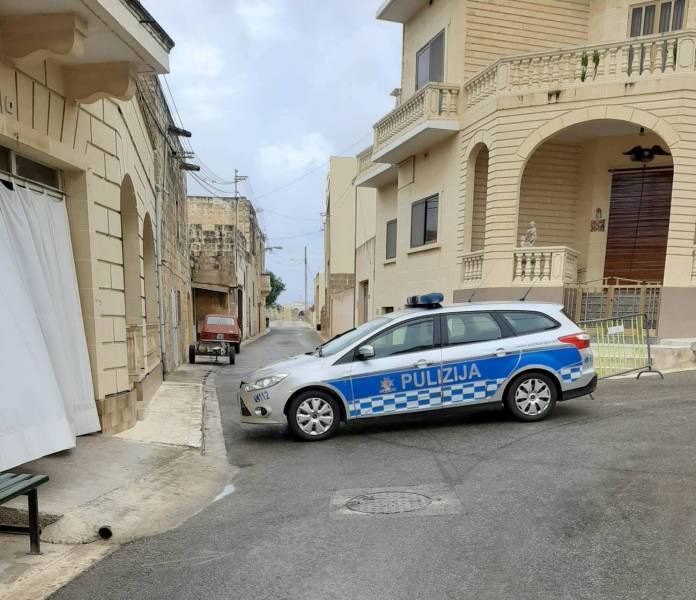 An elderly man from Xewkija was arraigned in court on Wednesday morning charged with attempted murder during an argument which broke out in Xewkija earlier this week. The 87-year-old man pleaded not guilty to the charges brought against him.

The elderly man was grievously injured during an argument between two individuals which occurred on Triq is-Salib around 10.20am on Monday.

In a court in Gozo presided over by Magistrate Paul Coppini, the man was accused with intending to kill a 35-year-old man, of firing a weapon and of causing slight injuries. He was also accused of causing damages to third party property and of being in possession of an unlicensed firearm.

The man pleaded not guilty. He was not granted bail and was remanded in custody.

Sources said that the elderly man had the firearm which he allegedly fired at the other man who was arraigned on Tuesday accused of putting people’s lives in danger and of causing grievous injuries to the 87-year-old.

The prosecution was led by Police Iinspector Bernard Charles Spiteri.

Japan urges firms to have staff work from home over coronavirus

Reuters   February 25, 2020
Japan urged businesses on Tuesday to have staff work from home to help prevent the spread of the coronavirus, and its top-flight soccer division announced it was postponing matches, just months before the country is due to host the Summer Olympics.

Peter Paul Gauci   February 24, 2020
Italian Prime Minister Giuseppe Conte announced late on Saturday evening that they would “suspend all sporting events planned for Sunday in the Veneto and Lombardy regions.