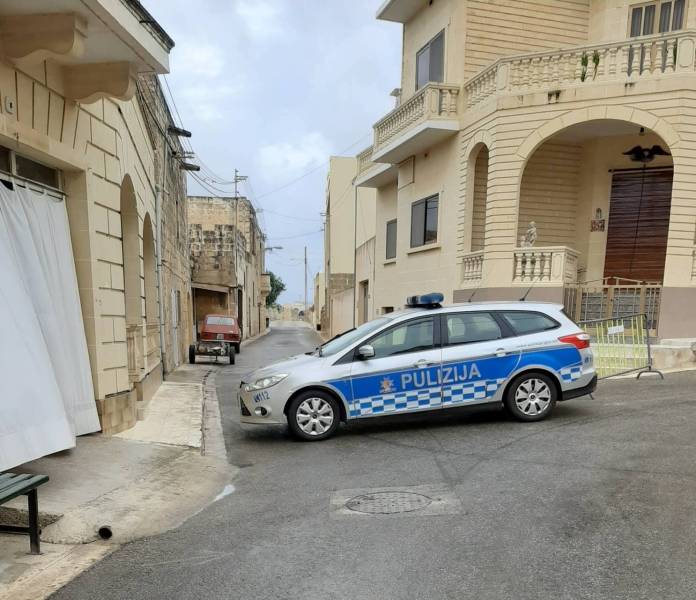 Updated with police statement at 3:44pm

An 87-year-old man was grievously injured on Monday morning following an argument in Xewkija.

Sources said that a shooting took place on Triq is-Salib after an argument broke out between two men believed to be neighbours at around 10:15am. The two involved are an 87-year-old man and a 35-year-old man, both from Xewkija.

The elderly man was taken to the Gozo General Hospital where he was certified to be suffering from grievous injuries.

A magisterial inquiry led by Magistrate Paul Coppini was set up. The two individuals are being questioned by the police.