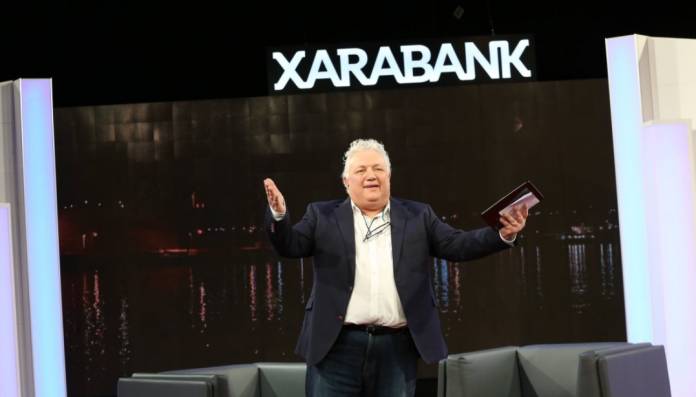 Presenter Peppi Azzopardi has announced on Facebook that the Public Broadcasting Services, PBS, has decided not to air the programme Xarabank anymore.

‘Another attack against free journalism’ – PN

Nationalist Party Therese Comodini Cachia, the party’s spokesperson on the media, expressed serious concern about the decision to cancel Xarabank, describing it as another attack against free journalism.

She said that recent developments in public broadcasting brought a real risk of transforming it into a partisan propaganda tool for the state, where politicians could dictate what people saw and listened.

Comodini Cachia expressed solidarity with the team behind Xarabank and its large audience. On behalf of the party, she also thanked the show’s presenter Peppi Azzopardi for his philanthropic efforts and his commitment to a free press, humane values and freedom of thought.

Migrant resettlement from Malta to US has fallen this year – Minister

Casa in favour of European Commissioner for press freedom