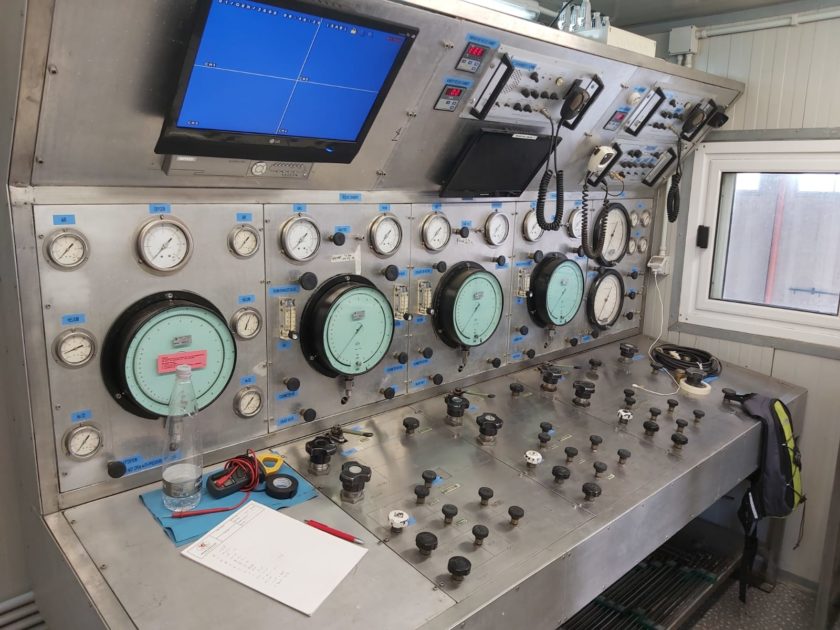 Around half a million Euros have been invested in major repairs to Gozo’s Sewage Plant outfall, the Water Services Corporation has announced.

The repairs which are set to take place this week, have been called following the outfall operating at sub-optimal levels, due to illegal discharges.

These discharges are understood to have resulted in the loss of 35 metres from the outfall, this reduced the discharge point from 90 metres to 40.

The repairs are said to include the installation of a new patented diffuser and improvements to the plant.

The workforce on the project is said to include 18 highly skilled workers and 10 foreign divers that will operate below the surface.

Monique Agius   July 11, 2020
Department of Cardiology chairperson Dr Robert Xuereb has been elected as a Nominating Committee Member on the European Society of Cardiology Governing Board.