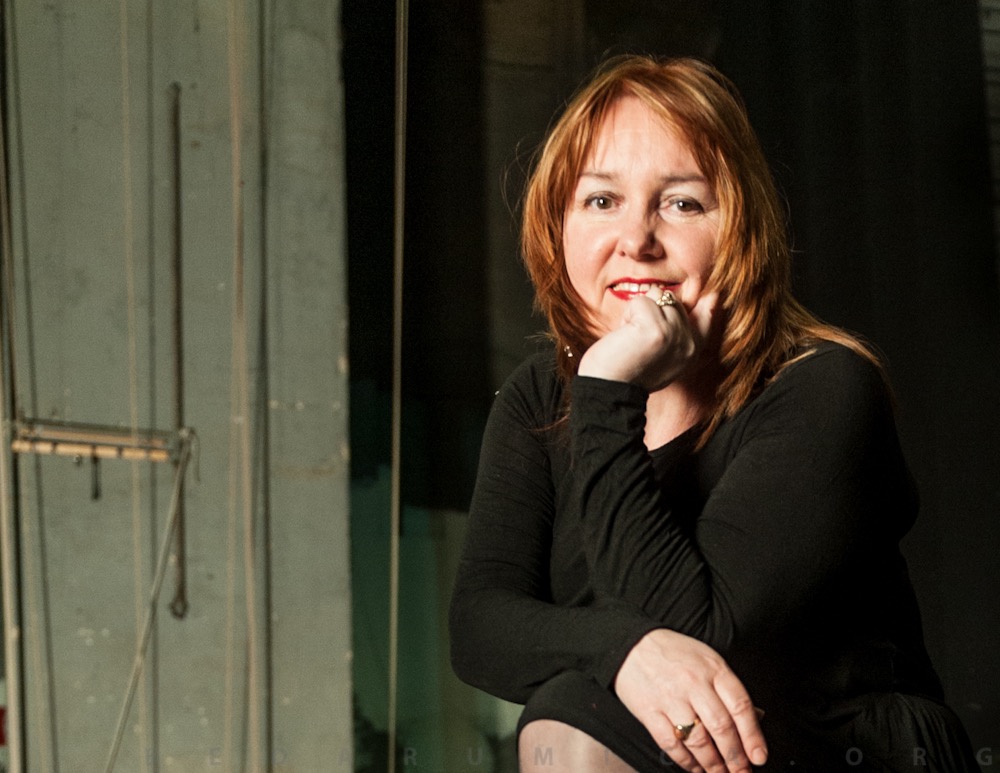 With over 50 opera productions to her credit in Europe, Asia, Latin America and USA, Vivien Hewitt’s expertise extends to costume and light design.

Born in Ireland, she lives in Italy and works all over the world. Her latest stagings include La Bohème for Sugi Opera in Seoul, two different productions of Madama Butterfly for the Puccini Festival and the Teatro Carlo Felice in Genoa, Il Barbiere di Siviglia for the Carlo Felice, Tosca at the 5000 seat Yonsei Arena in Seoul, The Fairy Queen in Florence and Rigoletto at Seoul Arts Centre.

Hewitt’s extensive star-studded CV brings to the Aurora in Gozo an exceptional comparative advantage in costume and set design, as well as the choice of the cast itself, which will be announced shortly.

Christmas variety show at the Aurora