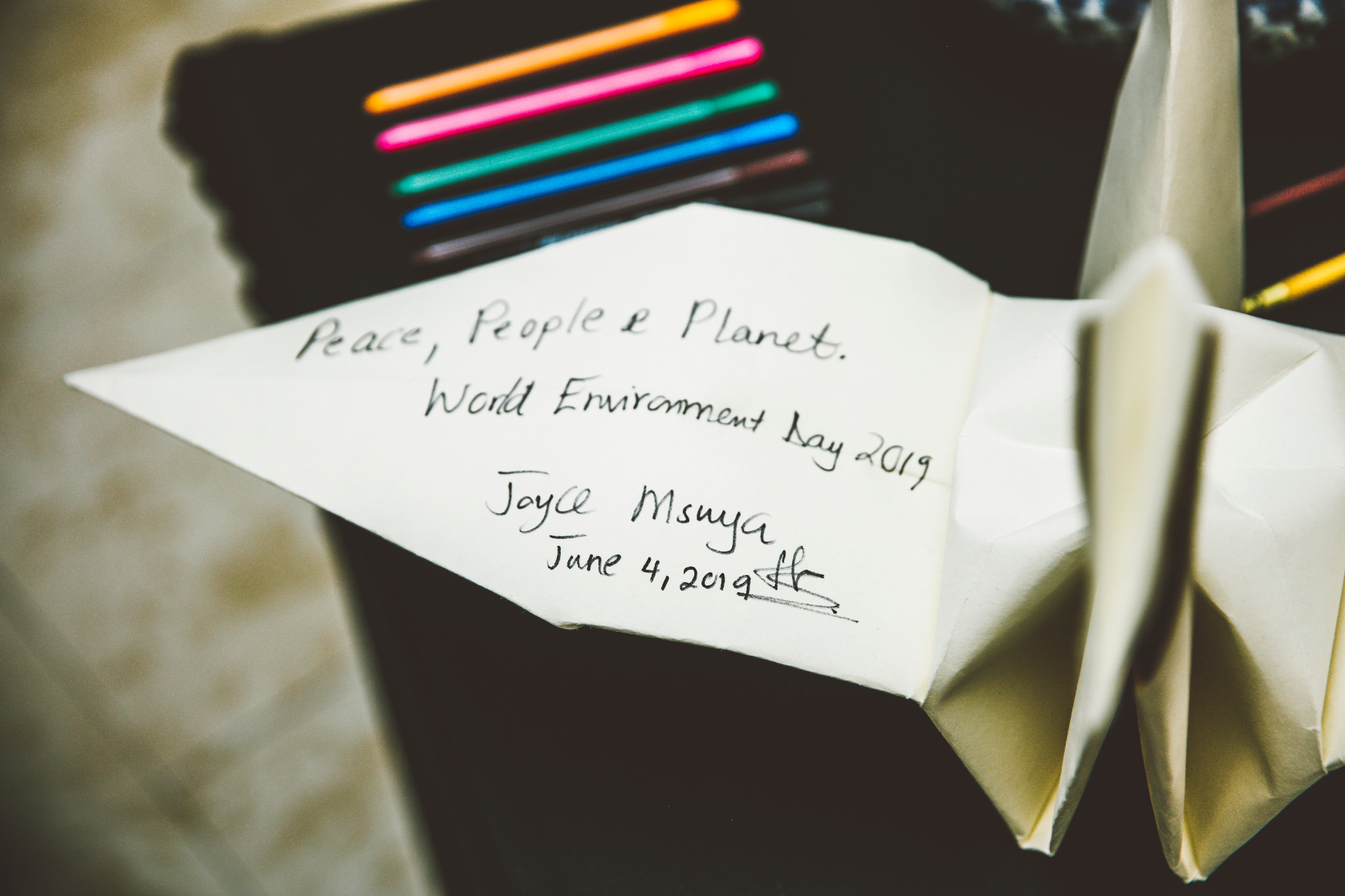 Air Pollution was the theme proposed for the United Nation’s annual reminder on the health of our planet in World Environment Day. First celebrated in 1974 to the theme “Only One Earth” WED, this year is being hosted by China.

Following last year’s theme to clean the seas of plactic waste, The International Olympic Committee recalled the launch of that campaign and its success in generating awareness on the excessive use of plastics. The IOC recalled that since then, 11 International Sports Federations (IFs), four National Olympic Committees (NOCs), three of the IOC’s commercial partners and the Japanese town of Ichinomiya – host of the Tokyo 2020 surfing competitions – have joined the initiative. Here are some examples of how we are turning our commitments into action.

India, a neighbour of China, is struggling with its air pollution statistics. Recent reports show that the noxious air hanging over India’s towns and cities kills more than 100,000 children under five every year, a damning study published Wednesday for World Environment Day found. India has repeatedly failed to address environmental concerns. Last year a UN report found 14 of the world’s 15 most polluted cities were Indian.