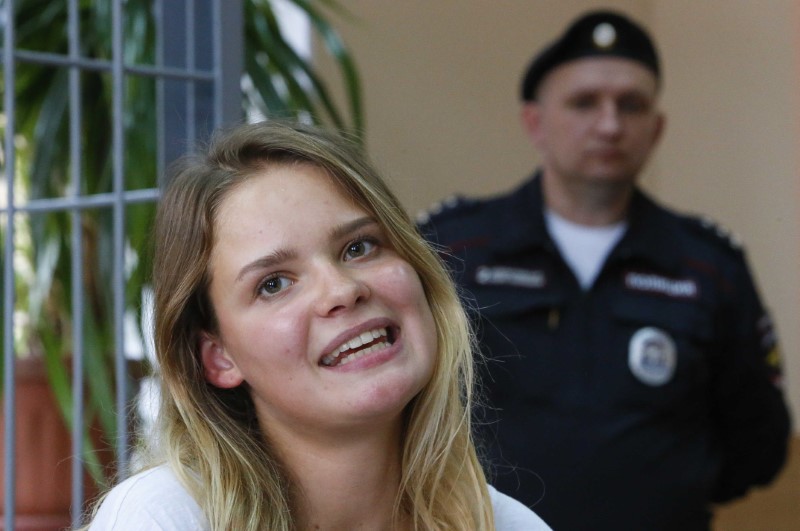 A Moscow court on Monday handed down a 15-day jail sentence to one of four people who interrupted Sunday’s World Cup final between France and Croatia when they ran onto the pitch wearing fake police uniforms.

Three others are due to be sentenced later on Monday.