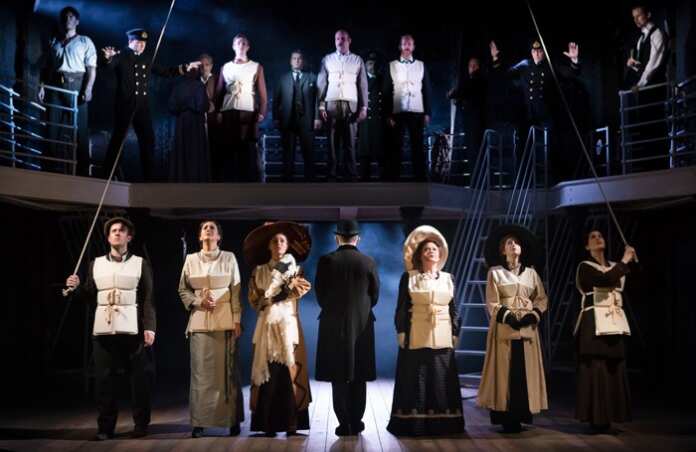 Actors in England expressed their anger after two audience members followed the England World Cup game on their mobile phones while they were seated in the front row at a musical theatre.

Actor Niall Sheehy, taking part in Titanic: The Musical, said the two women not only followed the game live on their mobile phones, but having also started to rejoice and shouting loudly. He referred to them as the stupidest audience he ever had.

The game was played at the same time of the musical in Nottingham Royal Theatre on Tuesday. The game reached a dramatic peak towards the end where England won against Colombia and reached the last eight at the World Cup.

John Paul Cordina   August 15, 2020
A young Sicilian woman is in critical condition after testing positive for Covid-19 on her return from a holiday in Malta, the Giornale di Sicilia is reporting.