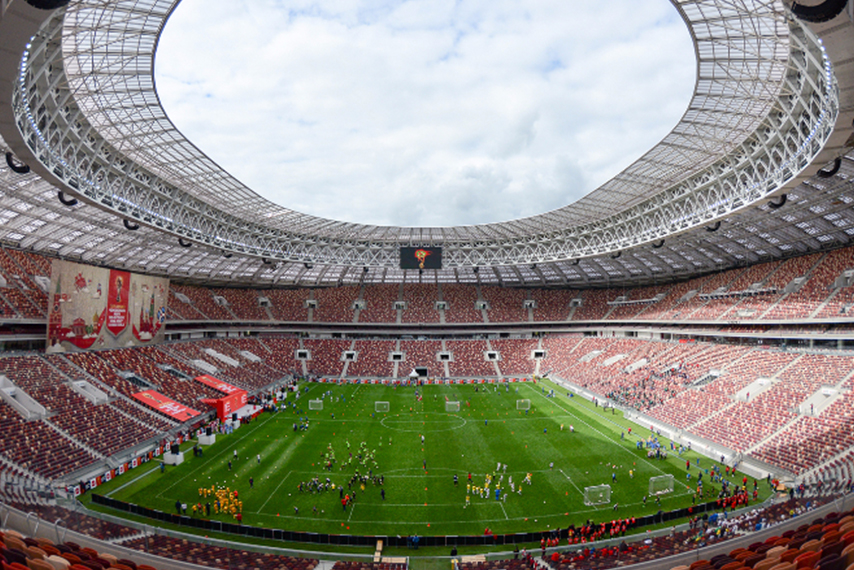 The much-awaited tournament starts today with the opening game seeing Russia take on Saudi Arabia in Group A.

Fans can expect an entertaining month as 736 players from 32 nations will compete for one of the most prestigious trophies in football. The competition returns to Europe for the first time since Italy, who have missed out on this edition, won it in 2006 whilst the event was held in Germany.