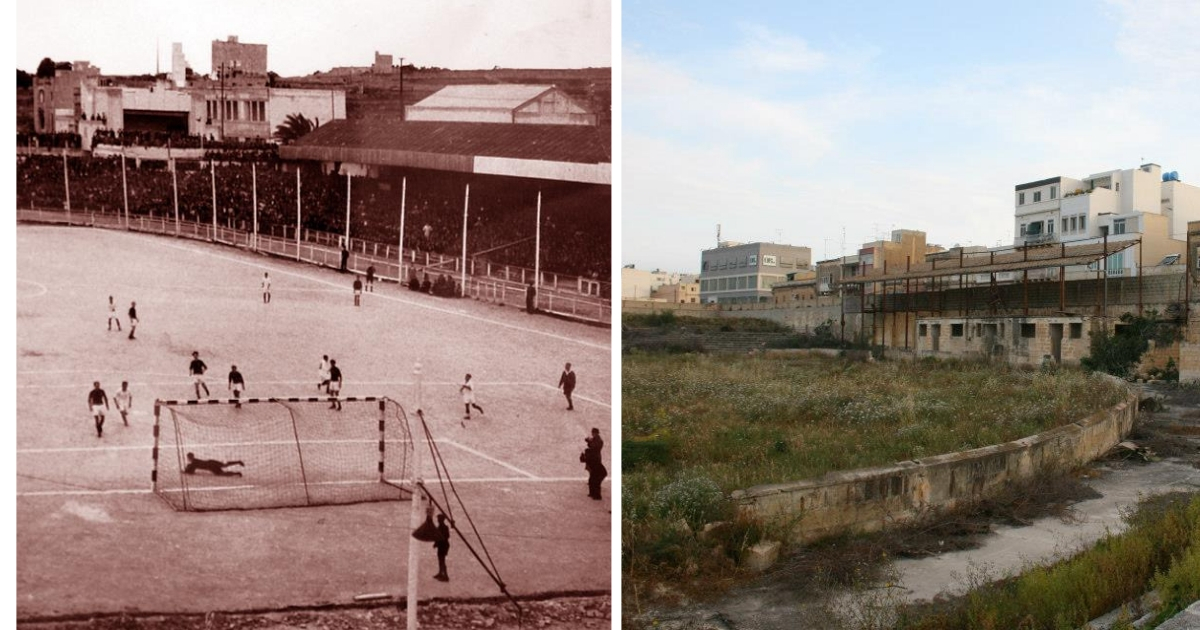 The Gżira Mayor, Mr Conrad Borg Manche, made it very clear that any works seen being done on the legendary Empire Stadium in Gżira are merely “regular maintenance” usually done by the owners.

Following a post last week on the Empire Stadium (Gżira) Facebook page, and separate photos of workers and a cherry picker received by Newsbook.com.mt, this newsroom contacted Mr Borg Manche about the issues. “They’re not going to make it a stadium as it was, rest assured,” said the Mayor.

He also explained that “it could be some walls were dangerous” or and the owners sought to make the area safer by fixing them, “perhaps they’re removing some stands”. “I know they applied to a permit because the workers came to us to tell us how they’re planning on working,” Borg Manche added.

The Empire Stadium in Gżira was opened in 1922 as a multi-purpose stadium, but was mostly known for football. The stadium housed Malta’s first international match against Austria in 1957, as well as the Maltese Cup final. It held up to 30,000 spectators and was also known for its sandy pitch. It was replaced by the Ta’ Qali Stadium in 1981.

Earlier today when another part of the Empire Stadium was being dismantled.