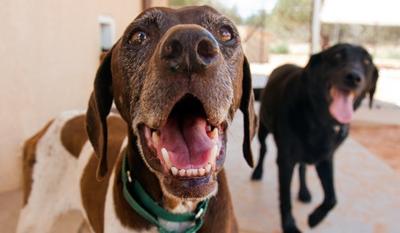 An animal cemetery initially promised in 2015 is set to be built next year, according to Agriculture Minister Anton Refalo.

In reply to a parliamentary question by Labour MP Jean-Claude Micallef, Refalo highlighted that a financial allocation for this project was finally made in the 2021 Budget.

Refalo also said that it was time for Malta to make a leap of quality when it comes to animals.

A 2,000sqm zone in Ta’ Qali has been identified as the location for the cemetery. For reasons of public health, however, no animals will actually be buried: all remains are to be cremated in a crematorium which forms part of the project.

The cremated remains of pets may either be kept in a columbarium within the cemetery or taken home.