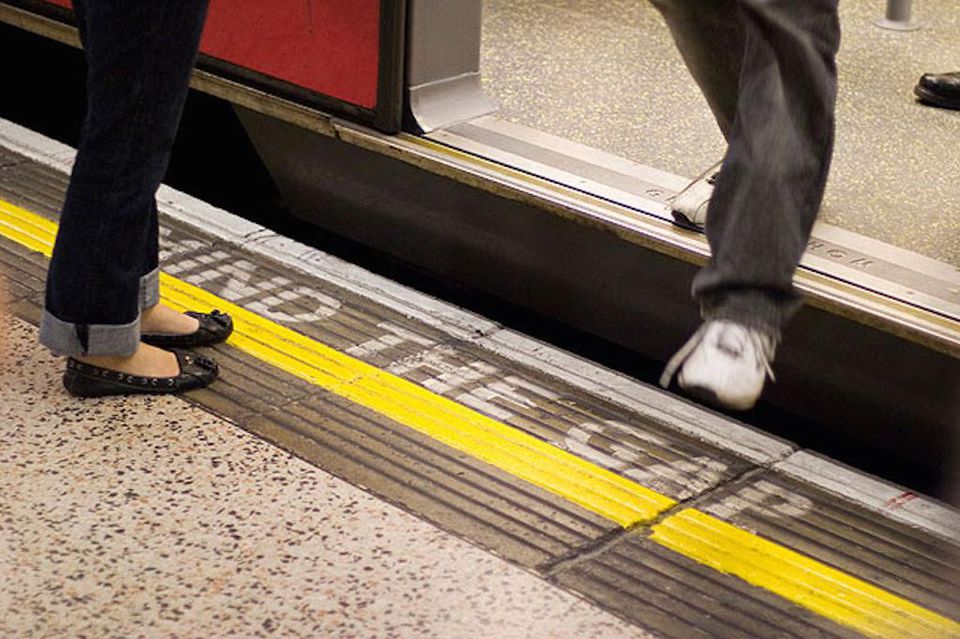 Work-life balance initiatives can help to boost women’s employment and close the gender pay gap, but only if both women and men have support from their employers. This is what European Institute for Gender Equality (EIGE) director Virginia Langbakk said on what transpired from the publication of a report by the same institute on Wednesday.

The gender pay gap reveals the different realities that women and men face n their professional and personal lives. Currently, women across the EU earn on average 16% less than men. The biggest gap is between couples with children, indicating that the financial cost of having a family falls heavily on women’s shoulders.

The same report also reveals that the gender pay gap is a result of many factors. Women are more concentrated in lower levels and lower paid jobs, they work more (both paid and unpaid) hours, take longer career breaks, and are more likely to choose part-time work to reconcile work and care responsibilities.

Even higher education does not protect women from earning less as females with a tertiary degree face a higher pay gap of 25%, with a wider pay gap the higher they climb the career ladder.

The price appears to be high in the EU. On average, women’s pensions also end up being 37% less than a male’s pension.

The European Union is committed to reduce the gender pay gap and ensure a better work-life balance for its citizens. The European Commission’s Proposal for a Directive on Work –Life Balance for Parents and Carers aims to provide access to parental leave and flexible working, as well as increase the take of these arrangements by men.

Read: Tackling the gender pay gap: not without a better work-life balance.