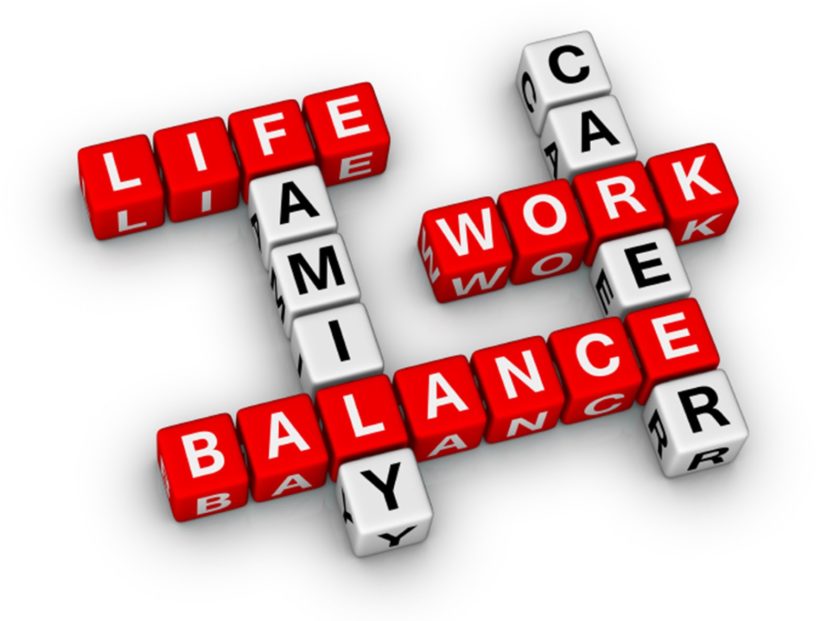 The Head of the Nationalist Party’s delegation within the European Parliament, David Casa, teamed up with a number of members and other organisations to encourage the EU to establish a position on the proposed directive on work and life balance for all those who take care of children.

The appeal was made to the Council for Employment, Social Policy, Health and Consumer Affairs which will meet on 21st June.

Among these organisations, there were around 3000 NGOs, 89 trade union confederations, and the Presidents and Vice Presidents of three political groups in the European Parliament.

MEP David Casa is pushing this document on behalf of the European Parliament. He said that much has been done to this directive which strikes the appropriate balance between the needs of parents and the rights of employees. Following signs of optimism, in the coming weeks, the document should start reaping out the benefits.