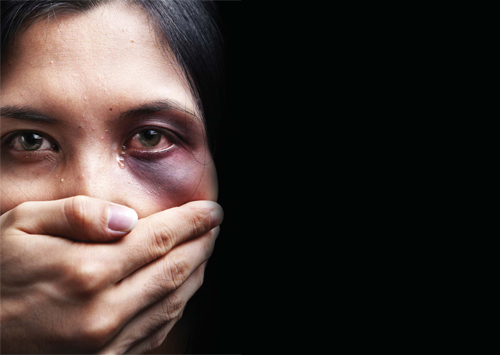 36 local NGOs said that even though the Istanbul Convention was implemented in Maltese Laws, women are still being murdered by those who claim to love them.

The organisations insisted these happened because the authorities, which are meant to protect these women, especially victims of domestic violence, are not ensuring their security and protection. They insisted that living free from domestic violence is a fundamental human right and that it is the state’s responsibility to ensure that this is respected by all citizens. They remarked that many victims have sought help and justice, but did not find it.

These organisations made a number of requests to the government. These cases are not solved privately and such crimes affect the society as a whole, they said.

The organisations claimed that all police should be trained to recognise cases of domestic violence, and to understand the necessary procedures which should be followed in such cases. In their press release, they emphasised the importance of following the Gender based Violence and Domestic Violence Act. The organisations emphasised the importance of Governmental Departments, Agencies, and Ministries working together for the security of victims, before it is too late.

They also insisted that Maltese Courts should follow all cases of domestic violence up until these are solved, even if the victims are being threatened against speaking out.