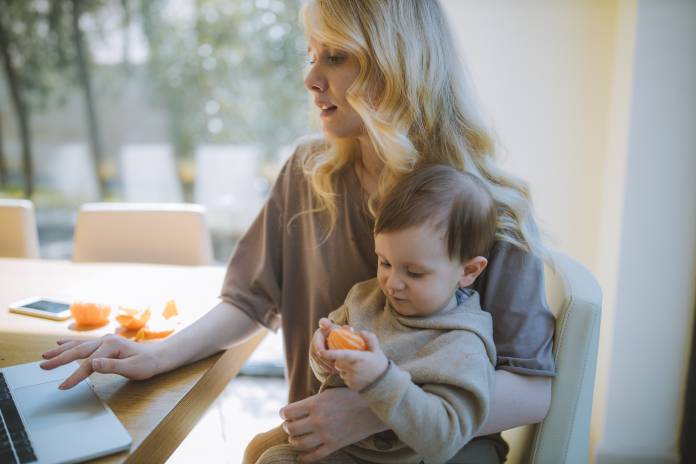 Women’s careers have become casualties of the COVID-19 crisis, according to the Consultative Council for Women’s Rights (CCWR).

The Council has put together a Position Paper on the effect of COVID-19 on Women in Malta, sending it to the Prime Minister, the relevant ministries, members of the shadow cabinet, trade unions and associations, the Commissioner for Domestic Violence, DEA, and Malta Enterprise. The letter addresses employment, mental wellbeing, housing, the use of public transport, domestic violence, health and reproductive challenges, marital breakdown, migrants, as well as opportunities for research and for bettering the current systems in place.

This paper outlines that the occupational sectors which registered a high unemployment rate in April were clerical support workers, followed by technician and associate professionals and to a lesser extent service and sales workers. These are sectors where a good portion of the female labour force find employment. Furthermore, in dual earner couples, the breadwinner’s job is protected, which is usually the male’s. When women were not breadwinners, their career was deprioritised and they became full time carers.

For example, some women were unclear about which benefit they should apply for: Parents’ Benefit or Unemployment Benefit since their employers closed their businesses a week after schools closed. Parents’ Benefit is a better choice since one is still employed. However, this might hinder their promotional prospect, since often employers insist that five consecutive years in service are required. The majority of the parents applying for this benefit were female. There were 3,629 female beneficiaries, but only 480 male beneficiaries.

The CCRW recommended that promotions should be based on cumulative not consecutive years, and that if the Government starts cutting jobs in the public sector, to keep women in mind, since this sector is a major employer of women in Malta. Furthermore, there is need for family-friendly measures such as teleworking and flexible hours.

The letter also addressed health and reproductive challenges, such as the shortage of contraception and hormone therapy for trans women.

The Council stressed that such medical supplies must be accessible in Malta, and that in some cases, even deliveries of contraceptive pills to women who may find it difficult to access pharmacies. The Council also suggested virtual health care services available in multiple languages too access information about reproductive health services. This can help free up overloaded health systems.

The entire letter can be accessed hereDownload

Time for a Change for the New Year?

A Chef, Trader or Software Developer?