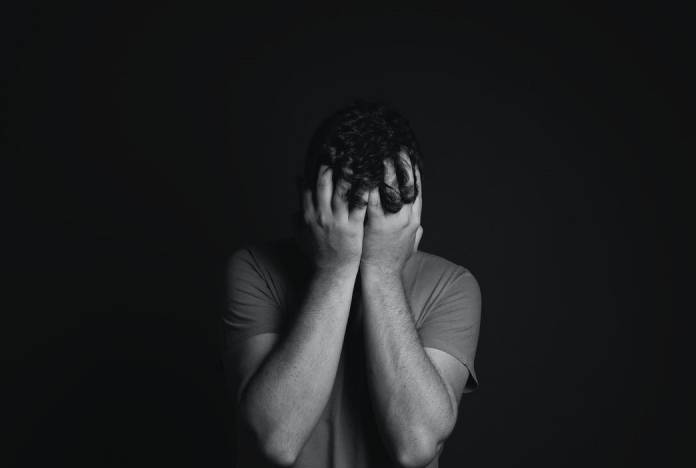 When we think about domestic violence, almost automatically we think of a woman being abused by a man.

However, albeit quite rare, domestic violence on males also exists.

Newsbook.com.mt spoke to Foundation for Social Welfare Services (FSWS)’s Aġenzija Appoġġ senior social workers Lauren Agius, Co-ordinator STOP the Violence and Abuse, and Pauline Camilleri, Co-ordinator Domestic Violence Unit, who said that most times, it is the woman who is being abused; however, it does happen that the man is the recipient of the abuse – but the circumstances are usually different.

“Women tend to use physical violence on men in a very different way,” explained Agius, “Where you have male violence perpetrated on a female partner, we’re talking about a pattern of power and control. With a woman perpetrator, you rarely have a pattern, so most times, a woman will use violence either as a short-term means of control over a situation or as a pre-emptive strike or in self-defence.”

Statistics-wise, locally there has been an increase in referrals of male victims, Camilleri said, especially after risk-assessments on both parties – aggressor and victim – started to be carried out in police stations, where violence by the male on the female manifested itself as a form of self-defence.

Of course, domestic violence is not only physical; it can be verbal and mental/emotional as well.

“In the few cases of male domestic violence victims that we followed, the emotional and verbal traits are common, as well as the perpetrator exerting control of the victim in this manner. The victim will be belittled or verbally and psychologically maltreated,” Camilleri said, “This, of course, is still a form of abuse, but the dynamics are a bit different.”

With female victims, there is usually the fear of them being physically hurt; this is less common when it is the man who is the victim. Women may also find it hard to leave the abusive relationship as they are scared that they will not be able to honour all the commitments they will need to face especially if they are living alone with children and are financially dependent.

In one particular case she followed, where the male was the victim, Camilleri recalled that the man had absolutely no money, as his wife used to control the purse strings. When he had court hearings, he would attend them in borrowed clothes, as his own clothes were tattered. On the other hand, his wife was very well-dressed.

Camilleri ended with a reminder that male victims are not only abused by their wives or partners: “There are a number of men who get abused by their adult children, who sometimes have mental issues or drug problems – we have had a surge in this kind of case lately.”

The conversation with FSWS was spurred on by a blog by YMCA Malta, carried on this same news portal, written by a man, nowadays 60 years old, who suffered in silence, believing that domestic violence would only be taken seriously if the victim is a woman.

Patrick says he suffered both emotional and physical abuse at the hands of his wife. He said no-one asked why his bruises were present all year round: “When I tried to open up with others I was laughed at. Only women get hit! How can a man carry bruises suffered from his wife? This was my 40-year relationship with my wife until she died due to alcohol-related health conditions.”

Patrick wants to tell male victims that speaking out about domestic violence does not make them any less of a man.

Where can victims of domestic violence get help?

The Domestic Violence Unit provides a service to adults who suffer abuse in family and intimate relationships.

Victims can contact the Domestic Violence Unit at Aġenzija Appoġġ on 22959000 or Support Line 179. They can also go in person. The process is completely confidential.

*not his real name.

Woman acquitted on appeal, risked a week in jail

FSWS worked with 48 trafficking victims in 2018, most were labour exploited