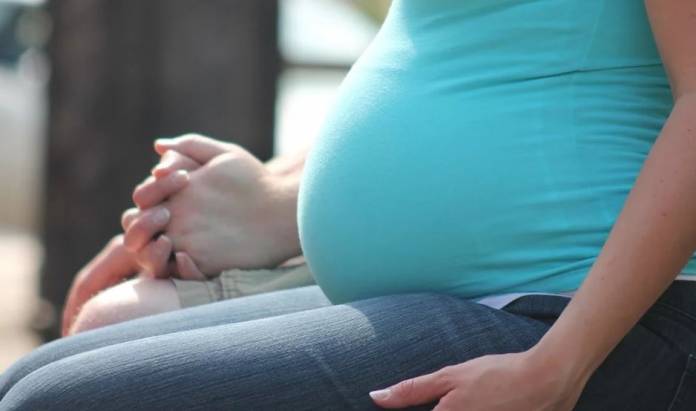 Women in Malta are not consuming enough folic acid before pregnancy, researchers found out.

In an article published by the Malta Medical School Gazette, researchers from the Directorate for the Research on Health said that folic acid helps in the reduction of birth defects. They found out that only around one fourth of mothers in Malta take this form of vitamins before getting pregnant.

Neural tube defects (NTDs) are serious birth defects that result of abnormalities in the development of the neural tube in advanced stages of pregnancy. The defects usually affect the spine or the brain.

Research shows that when one uses folic acid before getting pregnant and during the first 12 weeks of the pregnancy, the amount of NTDs is significantly reduced.

In Malta NTDs surface in 10 out of 10,000 births. According to the researchers, this rate can be reduced to around five to six births from 10,000 if women start consuming folic acid from before conception.

In 2015 there were 4,385 women that gave birth in Malta. From these women, 1,125 (25.7%) said they consumed folic acid prior to getting pregnant. The researchers explained that the number is way too low. They went on to say that doctors have been talking about the importance of folic acid consumption since the 90s. However, this low rate is not experienced only in Malta.

According to researchers, health care professionals in Malta generally follow practices in the UK. According to NICE, women that are within the age bracket where they can get pregnant, should consume 400 micrograms of folic acid every day before a pregnancy and during the first 12 weeks. They should do so even if they eat food that contains folic acid.

Who were those who did not consume folic acid before their pregnancy?

You can read the full article from here. 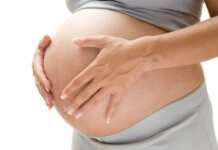 Reuters   February 15, 2020
Libya will face a financial crisis and a budget deficit in 2020 because of a blockade of oil terminals and oil fields by groups loyal to eastern-based commander Khalifa Haftar, the head of Libya's internationally recognised government said on Saturday.

Amy Borg   February 17, 2020
This afternoon Josef Caruana, Matthew Carbone and Glenn Bedingfield are expected to testify. During the last court sitting former PN Secretary General Paul Borg Olivier told the court that in 2009, he was approached by Paul Apap Bologna who had proposed a gas fired power station project around the same time a tender was issued for a new power station.

Air pollution: “The Government does not care about its citizens” –...

President George Vella out of hospital